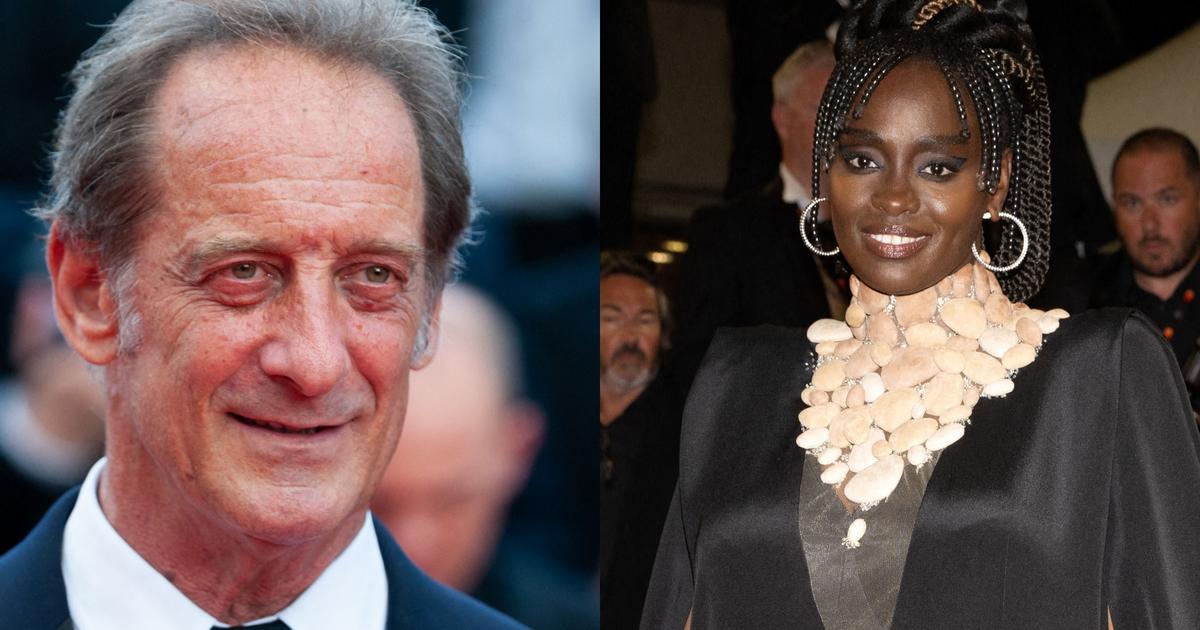 The last president of the Cannes Film Festival jury and the actress of Walk on water join the Academy of Motion Picture Arts and Sciences.

They are 397 personalities from the world of cinema and music to have received an invitation on Wednesday to come and grow the ranks of the Academy of the Oscars, the great ceremony of American cinema which has been taking place for almost a century in Los Angles. The event that takes place at the beginning of the year requires a lot of preparation. The 9,000 members of the academy have the task of selecting, each in their category, the winners who will be able to leave with the most coveted statuette of the seventh art.

Each year, the Academy of Cinema Arts and Sciences renews some of its members by inviting new ones. Among the professions represented, actors, directors, producers, documentary filmmakers, casting directors, costume designers, directors of photography and even musicians.

After several years of controversy over the lack of diversity, the academy has chosen this year to reserve 44% of its invitations to women and 50% to foreign professionals according to The Hollywood Reporter . Among the new recipients, actress Anya Taylor-Joy (Le Checkers Game, Last Night in Soho…) and singer Billie Eilish, winner of the Academy Award for Best Original Song for No time to die.

Two French actors are part of the 2022 vintage: Vincent Lindon, who chaired the Cannes Film Festival jury this year, and Aïssa Maïga, the actress of Walk on water, known for her commitment to diversity in cinema. They join Camille Cottin, Mélanie Laurent, Coline Serreau and Maïwenn who had been invited in 2019.