The British kingdom is struggling to recover economically 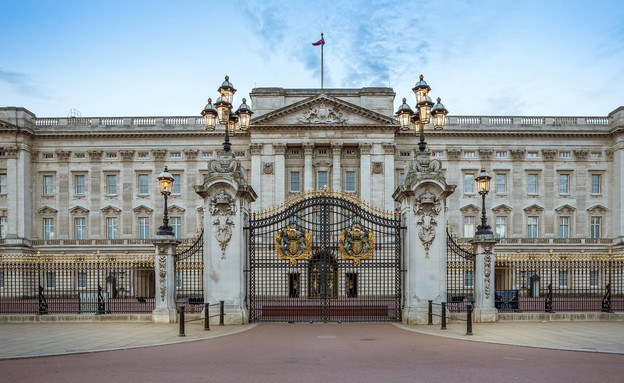 The corona plague has affected the entire world, and many institutions have not yet been able to recover from the great economic crisis it has created. The British royal family is also beginning to examine the situation after the crisis, but the new picture that is becoming clear is not particularly optimistic.

The British Daily Mail reports that Sir Michael Stevens, the king’s confidential wallet keeper, said that while the annual review of the royal family’s financial situation reflects “a kind of return to routine”, it is a challenging time. He added that with the start of travel, launches and garden parties – the period is going to be even more challenging.

Now even the Queen is feeling the pinch: The Royal Family is back on duty… but palace income has taken an £14m hit after Covid pandemic while expenditure has risen by 17 per cent
via https://t.co/1EAkejioZW https://t.co/0z5ePYTCcs

In the past year, spending on the royal family has been £ 102.4m – a 17 per cent increase from last year – with the majority dropping from the decade-long plan of construction work at Buckingham Palace. The Corona period suffered in the royal family losses of 14 million liters per liter, taken from the kingdom’s “savings money”.

In parallel with reports of the precarious economic situation in the kingdom, it is also reported in the British Daily Mail that Harry and Megan paid out of pocket for the visit to the UK last month. According to the report, the two are “financially independent” and paid for the flights when they visited the kingdom recently. Royal officials further added that the couple’s decision to return £ 2.4 million on their house at Progmore Cottage in Windsor was a “good deal” for taxpayers.