Is the Eiffel Tower rusting? 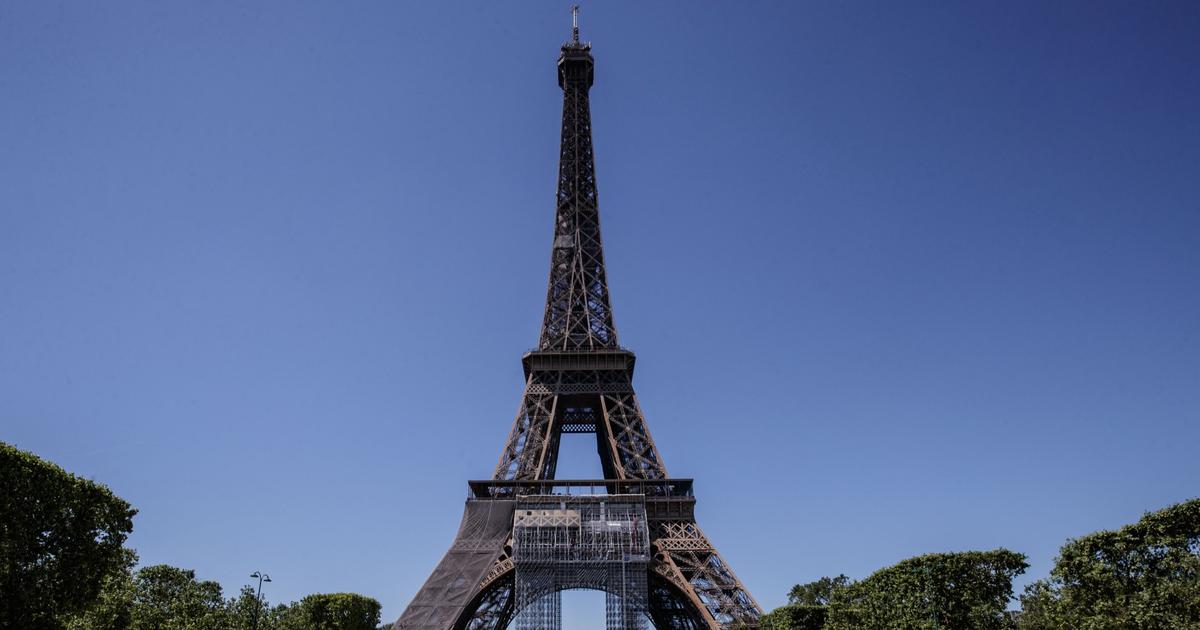 The most famous Parisian monument in the world is currently the victim of an inadequate painting campaign.

The great iron lady, so dear to the filmmaker François Truffaut and symbol throughout the world of the beauty and modernity of Paris, would it be the prey of rust as claimed in an article by our colleague Marianne ? The question is a burning one since the tower erected by Gustave Eiffel for the 1889 World’s Fair has been undergoing a makeover since 2018. This painting campaign, – from “repaintingshould we write, – is supposed to restore luster to this monument of more than three hundred meters so that it shines with all its fire for the 2024 Olympic Games which will be held in the capital.

If we are to believe the words, which remained anonymous, of a former executive of the Sete (Eiffel Tower operating company), this last coat of paint would only be an expensive cautery on a wooden leg: “ This campaign will cost more than 60 million euros for a dismal overall result. If Gustave Eiffel visited the place, he would have syncope.»

The forgotten advice of Gustave Eiffel

Still according to the survey of Marianne, it is not only the means implemented but also the lack of scale of the work that would be open to criticism. Because the specialists estimate, in particular, that only 5% of the Tower will be effectively treated. While to do well, it is a good third of the building which should first be subjected to a serious stripping and then only after repainted with a layer of rustproofing. But unfortunately this essential fundamental work has been postponed to the year 2030.

Gustave Eiffel, already 135 years ago, anticipated the difficulty there would be in keeping this giant building more than 300 meters high in good condition. He knew that the proper use of successive layers of protection depended on the conservation of his work: “painting is the essential element of conservation of a metal work and the care that is taken to it is the only guarantee of its duration».

The Eiffel Tower in stolen kisses by Francois Truffaut.