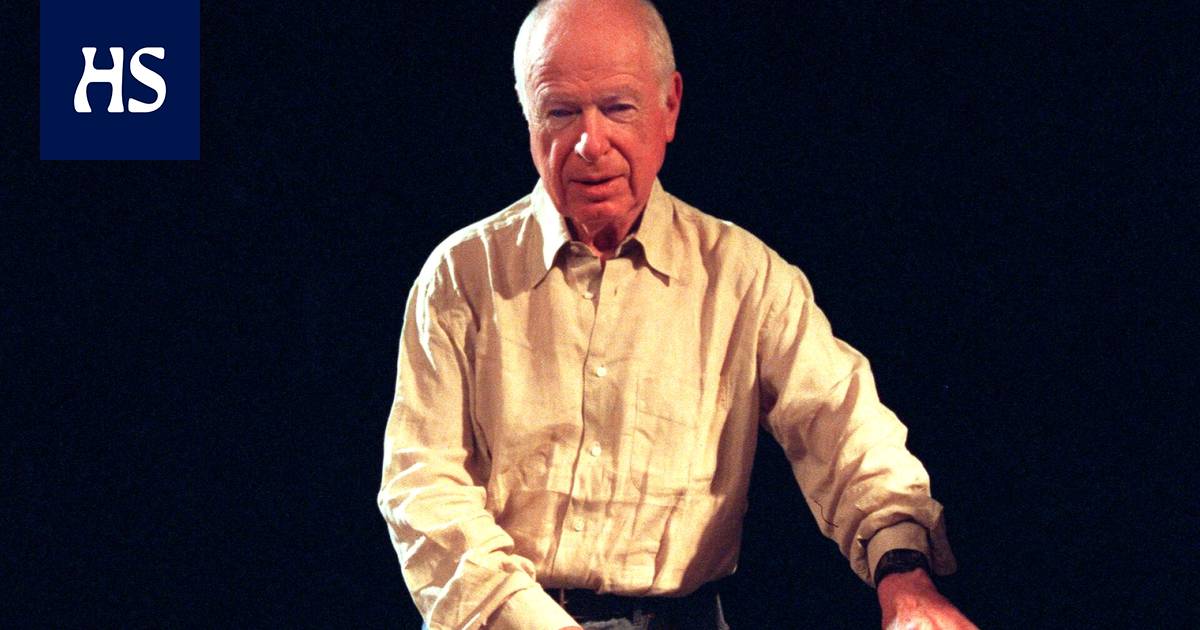 The director’s performances, which shocked the audience and transformed the theater, were witnessed in London, New York, and Paris.

Peter Brook, a director and one of the most significant theatrical creators of recent years, has passed away. The British director passed away on Saturday in Paris, where he had lived and worked since the 1970s, at the age of 97.

Many theater creators were motivated by the director’s desire to reform and expand the theater’s potential, and his work was well-known on a global scale. Large stages in London, Paris, and New York featured Brook’s work.

Brook is known for his straightforward and occasionally unsettling arrangements, where the performance was devoid of all extraneous elements. Brook was inspired by Antonin Artaud’s theater of cruelty because it uses crude performances to shock the audience.

In his writings, Brook develops his own theories about how to create theater. After being released in 1968, Empty space was also translated into Finnish.

One of Brook’s most well-known productions was the nine-hour Mahabharata, which was one of the most significant Hindu books and was shown in 1985. The play was adapted for television, and it was broadcast in Finland as well.

Brook has directed movies, such as the 1963 version of the novel Lord of the Flies by William Goldingin, in addition to plays and musicals.

Peter Brook was born to a Jewish family in 1925 in London. Later, he attended Oxford University, and at a young age, he was able to direct in the theater. Brook was chosen as a director at the Birmingham Repertory Theatre at the age of 20. He then went on to direct plays at the Royal Shakespeare Company and the Royal Opera House, including La Bohemen.

In the 1970s, Brook relocated to Paris and, along with co-producer Micheline Rozanin of the Théâtre des Bouffes du Nord, established his own experimental theater company, the Center of Theater Research. For more than 30 years, Brook directed there.

Since 1951, Brook has been wed to the actress Natasha Parryn. 2015 saw Parry’s passing. Both of the couple’s two children have continued in their parents’ footsteps.