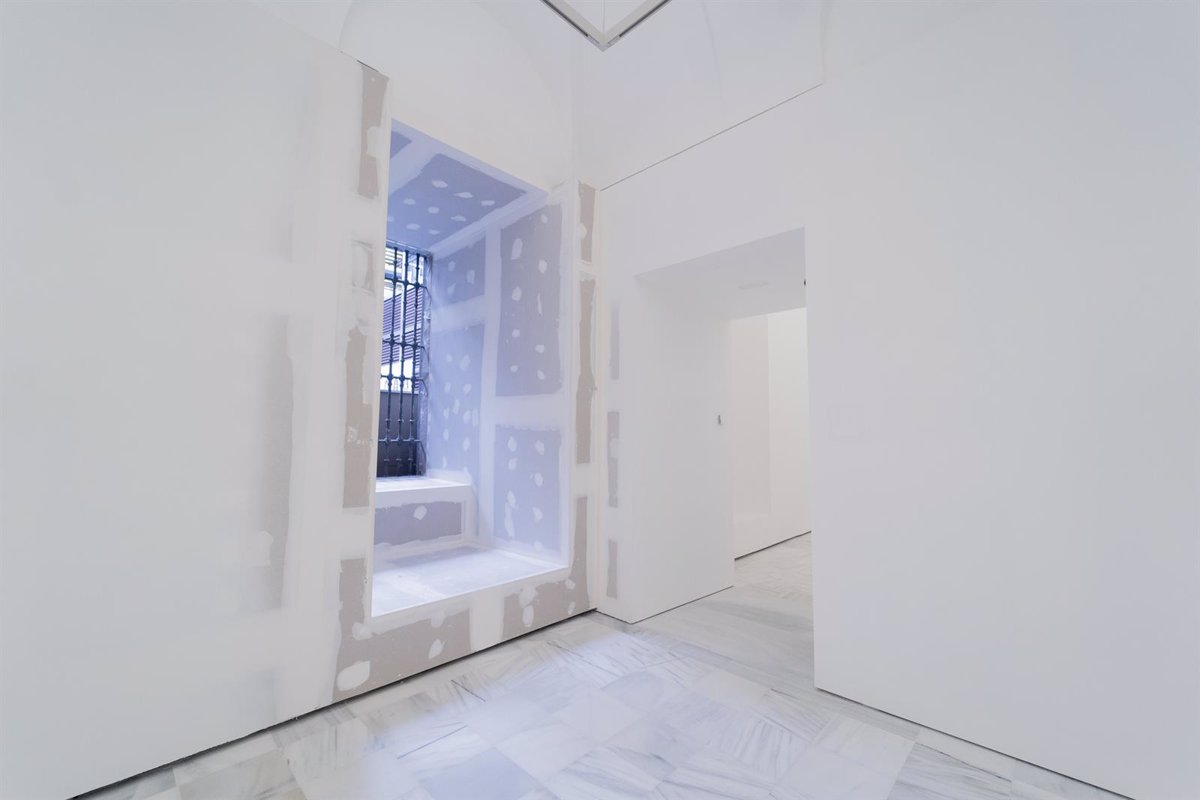 The Reina Sofia Museum has presented the new rooms that will soon host a large part of the works of the most current part of its collection, expanding the exhibition space in 2,000 square meters and recovering the original 18th century reconstruction in the Sabatini building.

“They have an important symbolic value, because three centuries ago it was in these rooms that the first exhibitions began to be presented.. Furthermore, it is important because it is the space that will include the contemporary part of the museum and, therefore, today is a significant day “, the director of the art gallery explained to Europa Press, Manuel Borja.Villel.

This presentation coincides with the imminent opening of the entire new collection and the celebration of the third centenary of the birth of the architect Francesco Sabatini (1721.1797) who participated in the construction of the old general hospital, later converted into an Art Center and later in Museum.

“The best tribute is to have recovered part of the appearance of the original building, rebuilding the facade and recovering some railings for the original windows. The architecture of these rooms is a work based on the memory of the building“, highlighted the architect of this work, Rafael Hernández.

“The granite, the 18th century barrel vaults, the white and the marble that transformed the old hospital into a cultural center and the metal of Nouvel’s intervention – which expanded the museum towards the Ronda de Atocha – are the elements that make up the architecture of these new rooms“, has added.

The end of the tour for new visitors will also be “a surprise”, since they will find a large door recovered from the 18th century that “opens the museum to the city and to reality”.

With the completion of this important project, now close to 100% of its execution, which was started two years ago, nearly 2,000 square meters are recovered that have been in the last three decades destined to material warehouses, craft workshops and offices .

The reform has fundamentally affected floor 0 of the Sabatini Building and has been developed with the museum open and at full capacity, but also coinciding with the pandemic, “a circumstance to which it has been necessary to adapt at certain times”.

The project has consisted of transform some spaces for internal use into others adapted to the technological conditions of current museography. For this, a complex network of facilities has been developed, organized around a service gallery of more than 150 meters in length.

With the conclusion of this project, not only have new exhibition spaces been created, since the reform carried out also facilitates communication between the Sabatini and Nouvel buildings. To date, there was no connection on that floor between the two buildings. New points of connection with the vertical communication cores of the Sabatini building have now been incorporated to make future exhibition rooms more accessible.