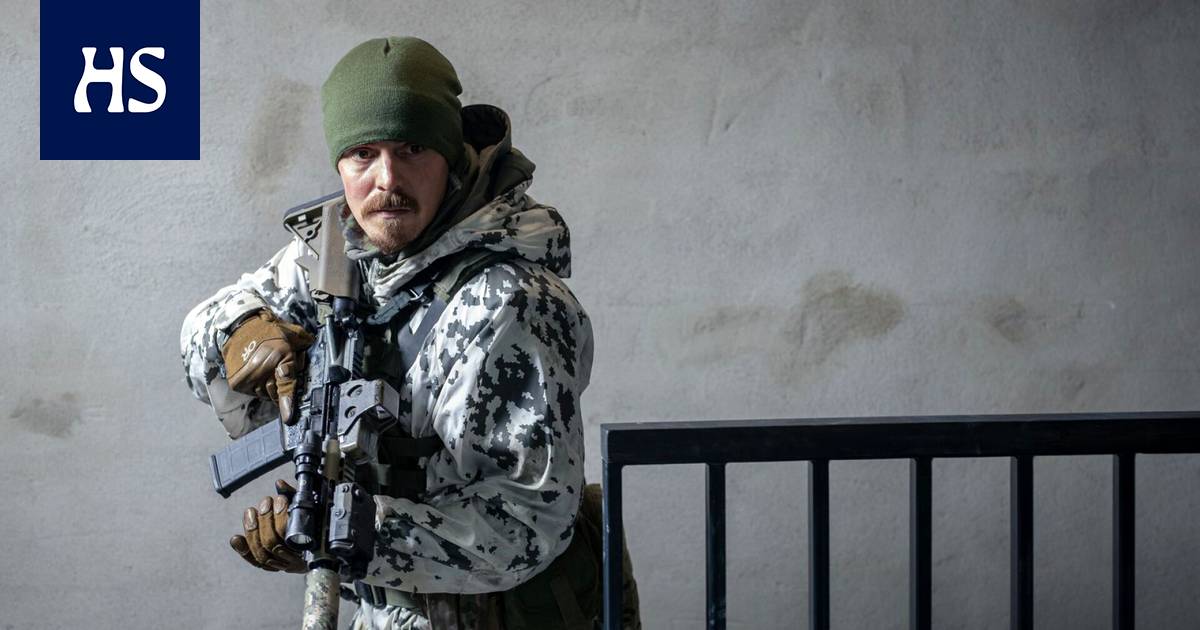 The Finnish film has been named Attack on Finland in the United States.

The unfortunate ones Finnish jännäri graduated under the stars Omerta 6/12 has quietly premiered in the United States. Ilkka Remsen based on a suspense novel and Aku Lohimiehen The film directed by

He plays the main role in the film Jasper Pääkkönen. According to the company distributing the film in the United States, the official premiere was the first day of July.

The English name speaks of the local distribution company’s desire to sell the film in a tense international situation and history. Finland has been featured in the United States a lot in recent months due to joining NATO. The winter war of 1939 and 1940 has also been remembered a lot in the US media under the guise of the war in Ukraine.

On the other hand, the translation that followed the original name to Finland’s Independence Day and its associated series of numbers and celebrations would not necessarily have been open to North American viewers.

For those who are cold Attack on Finland – there are certainly good reasons for the name in the story of the film itself: since the 1980s, there has not been a film critical of Russia made in Finland like the one completed last year Omerta 6/12.

Attack on Finland – some American reviews have also been published by Tuesday, and they are not particularly favorable.

Culture website Paste has a movie is held in the “standard spy action thriller” department.

Critic for the Austin Chronicle news website Steve Davis evaluate, that the release of a Finnish film at an appropriate time might turn in the film’s favor. “This is not some modern Scandinavian Nordic noir,” the magazine writes.

“The film is more like good old-fashioned American mediocrity.”