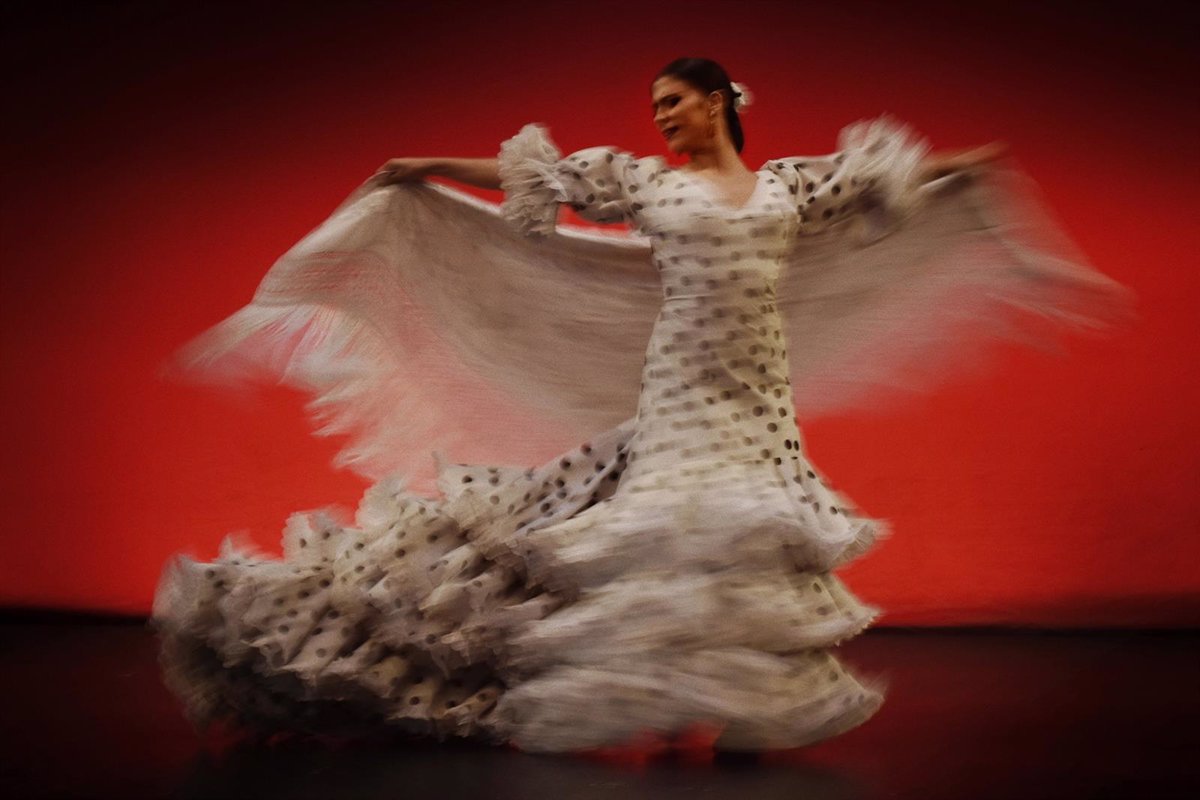 The Royal Theater will inaugurate next October 13 your dance season with the National Ballet of Spain, currently led by Ruben Olmo, with a show that will celebrate the centenary of Antonio Ruiz Soler, one of the dancers and choreographers who have most marked the evolution of Spanish dance in the 20th century.

Throughout four performances, which will take place on October 13, 14, 15 and 16, the Spanish company will remember the creativity of this figure of Spanish dance with a program composed of original choreographies by the dancer, “trying to stick as closely as possible to its original conception“, as well as others inspired by his style, technique and structure.

The performances will be attended by the Titular Orchestra of the Teatro Real, under the musical direction of Manuel Coves, to interpret compositions by Padre Soler, Isaac Albéniz and Pablo Sarasate, in addition to the participation of the musicians and singers of the National Ballet of Spain in flamenco themes.

By Antonio Ruiz Soler the choreographies have been selected ‘Sonatas’, ‘Zapateado’ and ‘Fantasy Galaica’, three emblematic creations of his repertoire within three different styles: the bolero school, the stylization of flamenco and stylized folklore.

A fourth creation, Vitus of Grace, developed with his artistic partner, Rosario, will remember his time in the mecca of cinema and the interpretation that both made of this step by two in the film ‘Hollywood Canteen’.

They complete the program ‘Asturias Legend’, by the choreographer Carlos Vilán, a collaborator of Ruiz Soler in the last years of his career, and ‘Estampas Flamencas’, a creation by Rubén Olmo and Miguel Ángel Corbacho with which they update the steps created by Antonio for zorongo, taranto, caracoles and, de special shape, the pile driver.

For the elaboration of the costumes and the scenography, a work of investigation and recovery of the originals has been developed, remaking, copying or drawing inspiration from those designed for their premiere. Thus, for example, the palatial setting in which Sonatas takes place comes from the scenography of ‘The Marriage of Figaro’ designed by Daniel Bianco for the Royal Theater.

The performances of the National Ballet of Spain will be held with 100% of the capacity and the new tickets will be available from October 5.