The Greeks and madness: genius or disease? 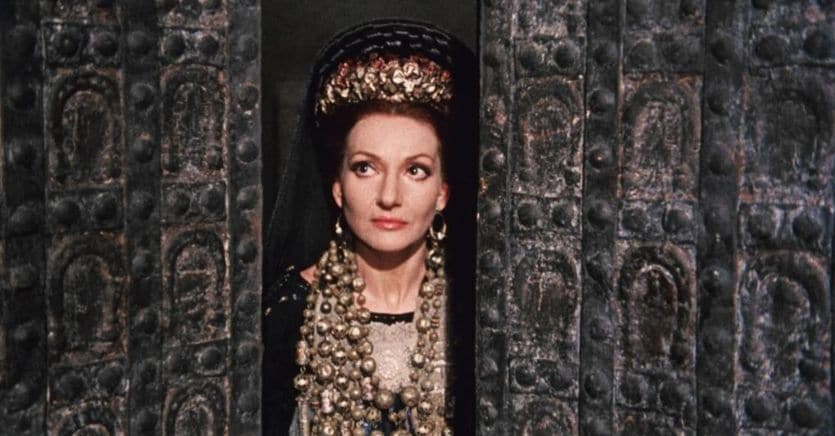 Medea’s gesture, on the other hand, at least in Euripides’ version, results from a subtle mixture of cold lucidity (the murderer carefully plans the crime) and desperate madness. For this reason, since ancient times, Medea’s motives (ER Dodds, The Greeks and the irrational, Berkeley.Los Angeles.Oxford, 1962) have been at the center of a debate between philosophers and doctors to determine whether above all acted out of calculation or yielded to a mad passion.

But in addition to this bloody madness, behind which the intervention of the gods sometimes peeps out, the Greeks recognized the existence of a more smiling madness to which they attributed some virtues. It is Plato who formulates this idea more clearly in Phaedrus (244a), explaining that “the greatest goods come to us from a madness (mania) which is granted to us by divine gift”, and since what comes from the gods is superior to this that arises in the world of men this kind of madness is actually superior to wisdom.

The noblest forms of human activity, such as poetry or philosophy, therefore necessarily have ambiguous relations with madness. Also in the Phaedrus (249d) we can read: “Since he distances himself from human occupations and turns to the divine, [il saggio] he is accused by most of being out of his mind, but it escapes most that he, on the other hand, is possessed by a god. “

In fact, madness is rarely the object of consensus and the distraction of the scientist or sage who, in the image of Thales, risks falling into a well because, looking up to the sky, is generally derided by the people. Later, Erasmus, in his In Praise of Madness (1521), admits that “he prefers to appear mad and lacking in initiative, rather than show himself sensible by keeping anger in his body”. disease of the soul that makes us suffer and makes others suffer, and therefore requires the intervention of a doctor? An anecdote depicting Democritus perfectly illustrates how difficult it is to distinguish madness from genius but also the role that the doctor must play. One of the letters (Letter 17) attached to the Hippocratic corpus between the 1st century BC and the 1st century AD tells how the inhabitants of Abdera, fearing that their fellow citizen Democritus, in the throes of unstoppable laughter, had gone mad, decided to call in I help the greatest doctor of the time, Hippocrates of Kos. Arrived on the spot, the latter finds the philosopher in the midst of his books and carcasses of dissected animals, intent on finding “the nature and seat of bile which, as you know, Democritus says to Hippocrates, is commonly the cause of madness when it overflows “. The inhabitants of Abdera, both reassured and amazed to know that, after all, their fellow citizen “was laughing at the madness of men”, witness the discussion on the origins and causes of the madness initiated by the two scientists. an action considered senseless, the Greeks in fact tried to make a distinction between what was attributable, according to them, to the error of judgment (amartèma) and what fell within the sphere of passion (pathos). Speaking of Medea, the philosopher and the doctor, in this case Crysippus and Galen, agree that the infanticidal mother did not commit her crime on the basis of a reasoned decision – the lack of clarity that remained only allowed her to glimpse the abominable character of his own gesture – but out of passion, his action being the result of an irrational force. And to the question whether such excesses depended on a “disease of the soul”, the Greeks, who use the same word (pathos) to indicate passion and illness, they generally answered in the affirmative