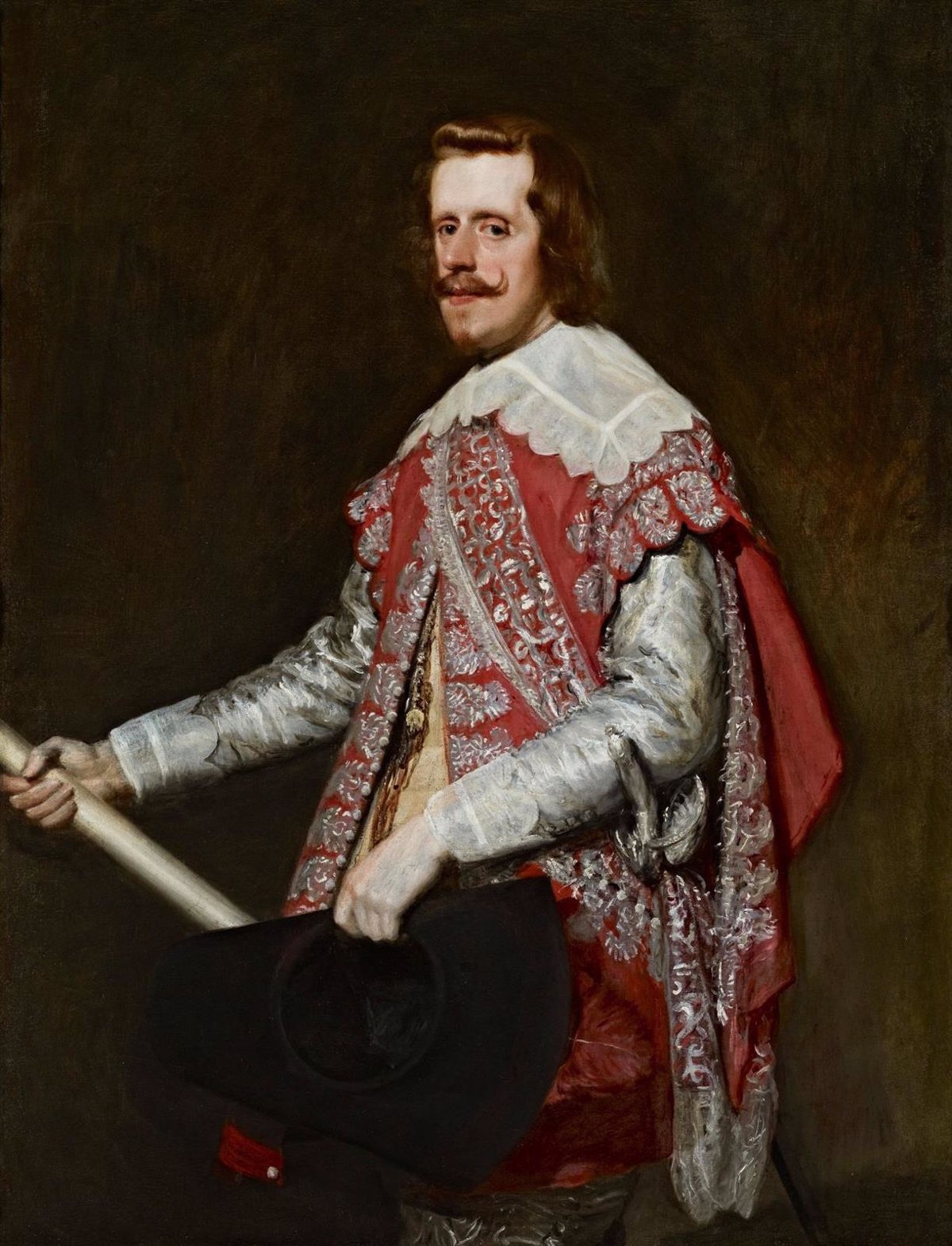 The Dallas Meadows Museum (United States) has announced four exhibitions for the 2022-2023 season, which will start with the work ‘Masterpiece in Residence’ centered on the portrait of King Philip IV of Spain (1644), by Diego Velazquez although paintings of Vermeer, Dali or the teachers of the Abstract Art Museum of Cuenca, among others.

the box of Velazquez, according to the institution, will also have three other works by the artist from the Museum’s collection. In parallel, an exhibition of works by Salvador Dalí and Johannes Vermeer will be presented, where the influence of the latter on the former will be analysed.

Thus, in October, the museum will host Vermeer’s ‘Woman Reading a Letter’ (c. 1663), who will travel to Dallas from the Rijksmuseum in the Netherlands. It will be exhibited together with ‘The image disappears’ (1938) by Dalí.

Finally, in the spring of 2023, a selection of more than forty paintings and sculptures from the Museum of Spanish Abstract Art in Cuenca (Spain) will travel to Dallas for its only stop in the United States, to offer American visitors the opportunity to see these works of Spanish abstraction from the 1960s to the 1980s.

“We look forward to this extraordinary program of international loan exhibitions and the opportunity to see masterpieces by Velázquez, Dalí, Vermeeras well as from Tàpies, Saura, and more artists in the context of the Meadows Museum’s exceptional collection of Spanish art. During the 2022-2023 exhibition season, visitors are offered the chance to experience art at the highest level from a series of chronological periods in a new light,” said Interim Director and Curator of the Museum, Amanda Dotseth.