Kazuki Takahashi, the manga author who created the world’s best-selling trading cards, has died at the age of 60 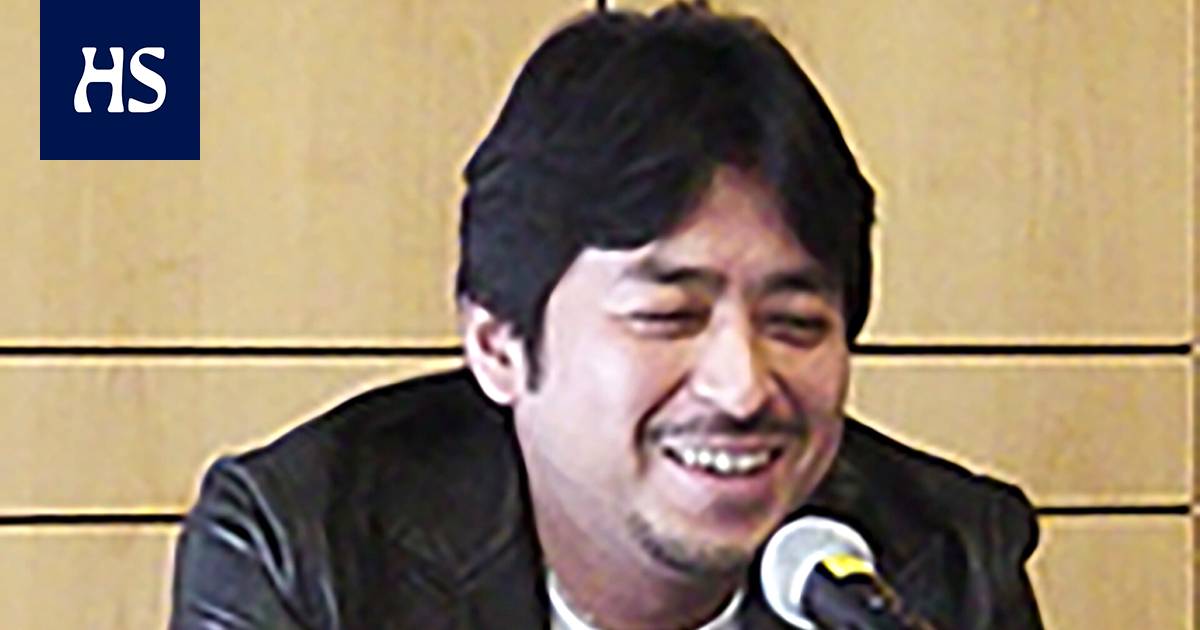 Kazuki Takahashi wrote the popular Yu-Gi-Oh! manga, which has also been based on an anime series, a trading card game, and numerous video games.

Japanese a manga writer Kazuki Takahashi, 60, has been found dead, reports AFP. He was born on October 4, 1961.

An anime series, a trading card game and numerous video games have also been made based on the cartoon. In the year 2011 Yu-Gi-Oh! was taken into account in the Guinness World Records as the world’s best-selling collectible card game, when more than 25 billion cards had been sold worldwide. Individual cards can be very valuable: in 2020 The Blue-Eyes White Dragon card paid up to $85,000 (approx. 83,000 euros).

Author was found on Wednesday in the sea off the city of Nago, Okinawa Prefecture. According to AFP, Takahashi had been snorkeling in the area. Authorities are investigating the death.