Vargas Llosa managed his copyright through an offshore company, according to the ‘Pandora Papers’ 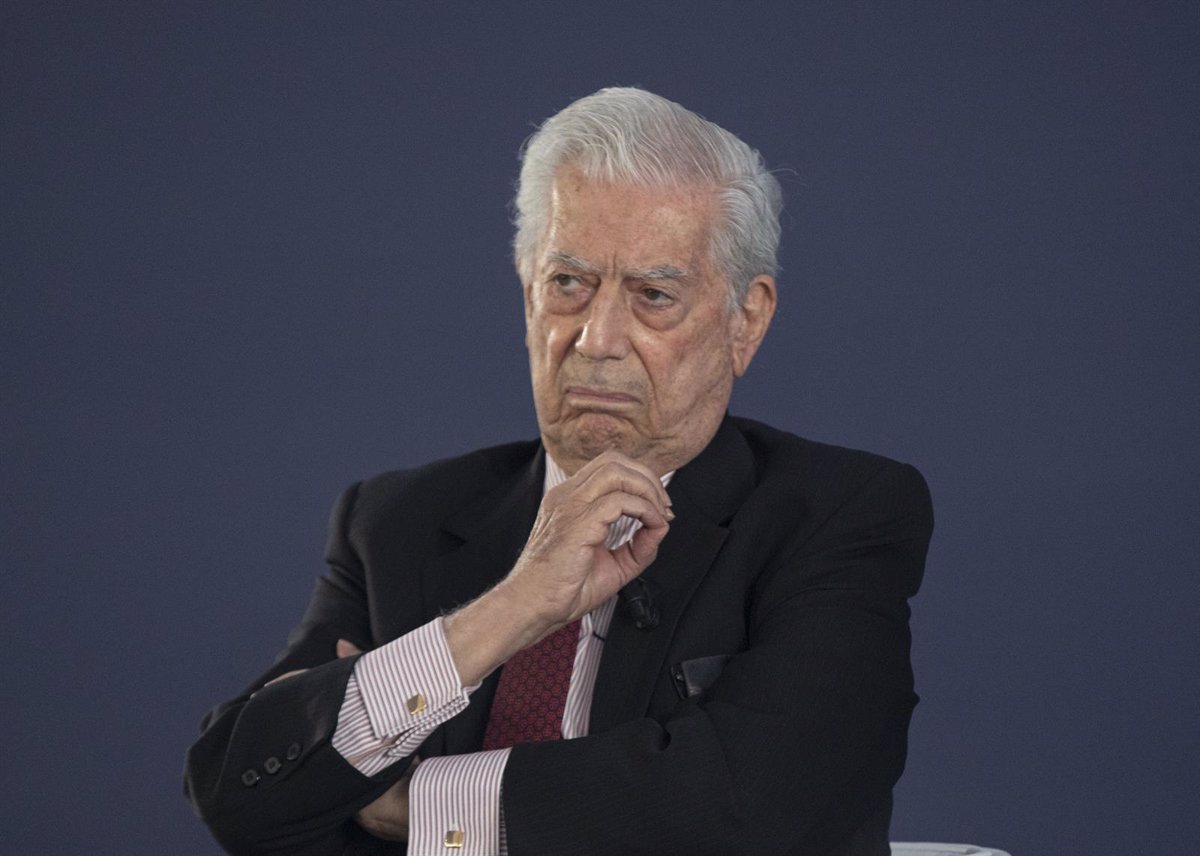 The Peruvian writer living in Spain, Mario Vargas Llosa, would have managed his copyright through a company in the tax haven of the British Virgin Islands registered in 2015 and valued at 1.1 million dollars, as recorded in the ‘ Pandora’s Papers’ and La Sexta and El País have announced this Monday.

The company was used, according to the documentation, to manage the money from the copyright of his works and the sale of several properties in Madrid and London. The writer appeared linked to society as director and shareholder, as stated in the investigation of the International Consortium of Investigative Journalists (ICIJ).

The ICIJ has published the Pandora Papers, a series of documents that would show how prominent public figures, leaders and former world leaders such as Vladimir Putin, Abdullah of Jordan, Andrej Babis or Guillermo Lasso have assets in tax havens.

The leaked documents could prompt cases for crimes of corruption, money laundering or tax evasion, although for the most part they are evidence of fully legal operations that the rich and powerful resort to to create companies to buy property.

A total of 601 Spaniards appear in the investigation. At the moment, the names of the singers Julio Iglesias and Miguel Bosé and the Manchester City coach, Pep Guardiola, have been known, as well as the religious congregation of the Legionaries of Christ.

Specifically, the papers reveal that Julio Iglesias would have used five companies located in the tax haven of the British Virgin Islands and another fifteen companies, all of them managed by Trident Trust. In total, he is the beneficiary of twenty companies, in 16 of them he appears with his wife, Miranda Rijnsburger; another 4 are only in his name.

The first name to be known this Sunday was that of Guardiola, who, according to this investigation, was the holder of an account in a bank in Andorra while he was directing FC Barcelona and until 2012, when he decided to take advantage of the tax amnesty promoted by the Government of Mariano Rajoy. According to sources around the former Barça player, he received his fees as a player for Al Alhi in that account, where he played from 2003 to 2005. Guardiola regularized around half a million euros, of which he paid 10%, as set by then Minister of Finance, Cristóbal Montoro.

According to one of the people closest to the coach, Guardiola decided to collect the salary of the Qatari club in the Andorran account due to the impossibility of obtaining the residence certificate in Qatar, where he earned just over two million per season.

Bosé, for his part, would have been a shareholder in a Panamanian company linked to a Swiss private banking entity, the Union Bancaire Privée (UBP) of Geneva.

The Pandora Papers follow in the wake of leaks of documents such as the FinCen Archives, the Paradise Papers, the Panama Papers and LuxLeaks, but the ICIJ assures that the latter is the largest leak, with 14 sources, almost 12 million files and almost 3 terabytes of data.

The documents are from 14 financial services companies from tax havens such as the British Virgin Islands, Panama, Belize, Cyprus, United Arab Emirates, Singapore or Switzerland.

“There has never been anything on this scale. It shows the reality of companies in land havens used to hide money and avoid paying taxes,” said an ICIJ spokesman, Fergus Shiel.

“They use the accounts and companies in tax havens to buy hundreds of millions of dollars in property in their own countries, to enrich their families at the expense of their citizens,” he added. The investigation “opens a box of many things,” which gives the leak its name.

More than 600 journalists from 117 countries and well.known media around the world have participated in this latest ICIJ leak.