Angelina Jolie sold her stake in the business with Brad 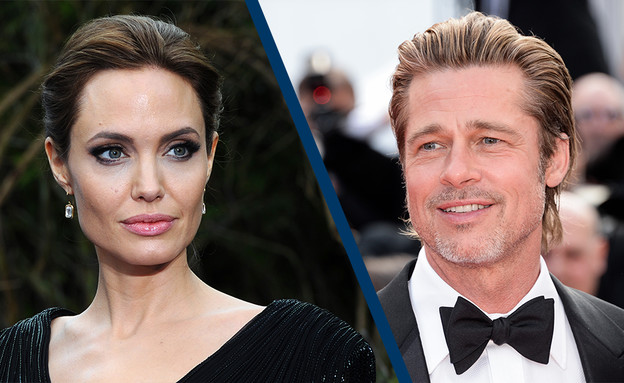 In 2016 Angelina Jolie and Brad Pitt began their divorce proceedings, which became one of the longest.running, well.publicized and dirty legal battles of the Hollywood swamp. After quite a few wins and losses for both sides, Brad Pitt was the last to gain the advantage in the fight, when he received joint custody of his children. Now it’s Angelina’s turn to move a tool on the board, and she’s doing it the biggest there is.

Overseas media outlets report that Angelina, 46, sold her 50 percent of her and Brad’s winery, Chateau Mirbal, for an astronomical $ 164 million. Angelina sold her half of the property to the “Tenute del Mondo” wine group, thus defeating Brad Pitt in a lawsuit filed against her for preventing him from buying her share in the property.

According to court documents, Mirbal is owned by Quimicum, in which Pete originally held 60 percent of the shares, and Julie held only 40 percent. Three years before they broke up in 2016, Pete transferred 10 percent of the estate to Julie, making them equal shareholders. Now Angelina has taken one of the significant steps in parting from the father of her children, who as stated owns 50 percent of the property in question.