The Government plans to spend 1,589 million euros on culture, 38.4% more than the previous year 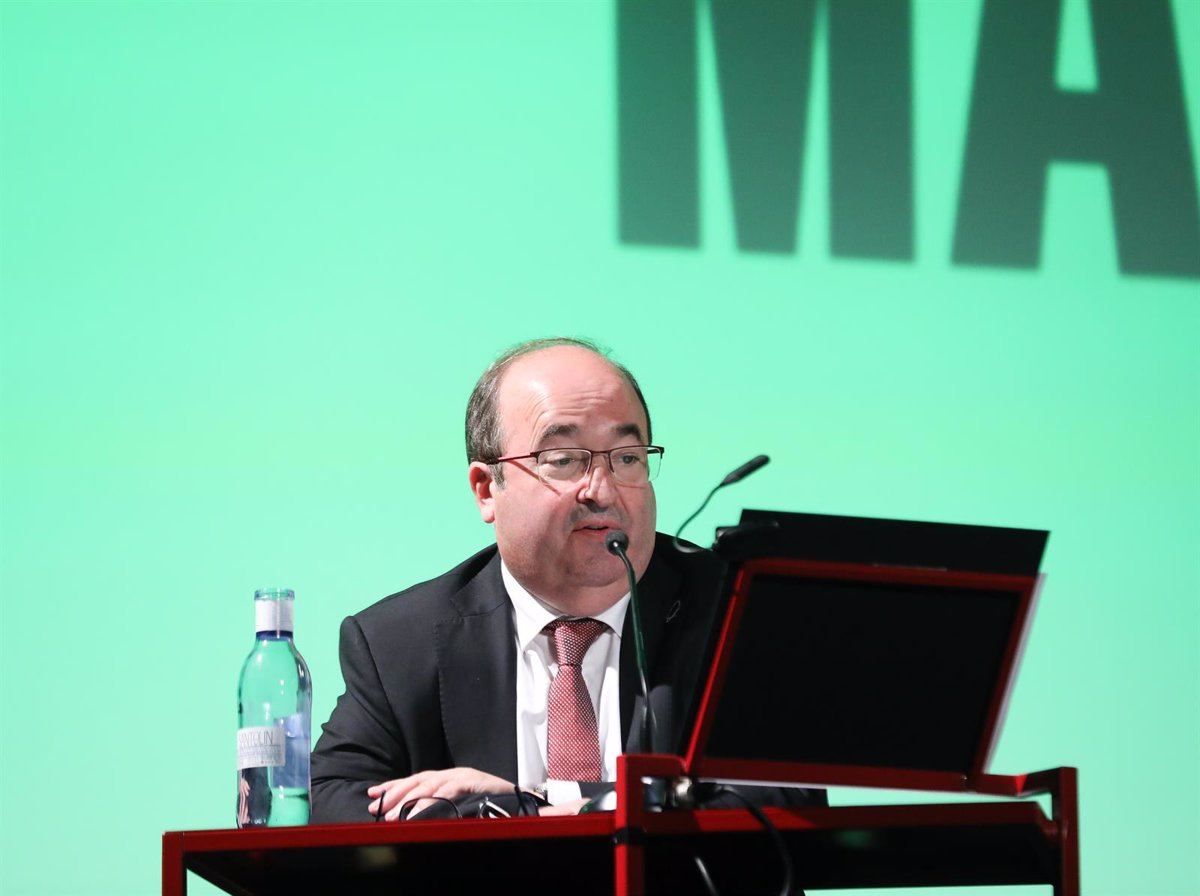 The Government will allocate 1,589 million euros to social spending for cultural policies in 2022, which is a 38.4% more than in the previous year –when the budgeted spending figure was 1,148 million euros–.

Thus, to the item of 1,234 million euros of expenditure are added those from European recovery funds, which represent 356 million euros more, according to Europa Press of the 2022 Law Project.

Regarding the budget that the Ministry of Culture and Sports will have, the increase will be 48.4%, passing to 894 million euros budgeted for 2022. In the next budgets of the Iceta department it is estimated that 364 million euros come from European funds.

In addition, the Budget Project states that funding for the Cultural Youth Bonus is estimated at 210 million euros, with between 450,000 and half a million young people among the recipients of the measure.

One thought on “The Government plans to spend 1,589 million euros on culture, 38.4% more than the previous year”