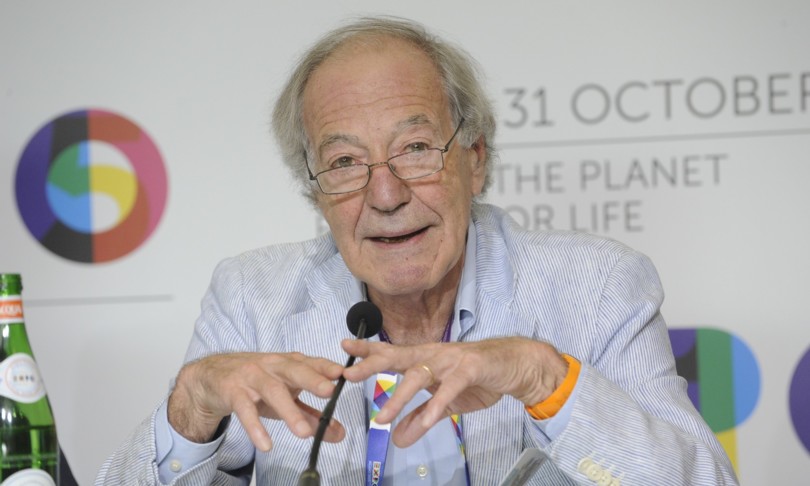 The philosopher and academic Salvatore Veca died in Milan at the age of 77. The news was announced in a post on Facebook by the Casa della Cultura in Milan, of which Veca was president, mourning “the disappearance of an eminent political philosopher, protagonist of Italian cultural life”. Born in Rome in 1943 and graduated in Milan in 1966 with a thesis in Theoretical Philosophy, in the early years Veca was a scholar of Marxism and then approached the thought of John Rawls, whose theory of justice he contributed to spread in Italy.

One thought on “The philosopher Salvatore Veca died in Milan”