“There is a generation with a very carefree attitude” 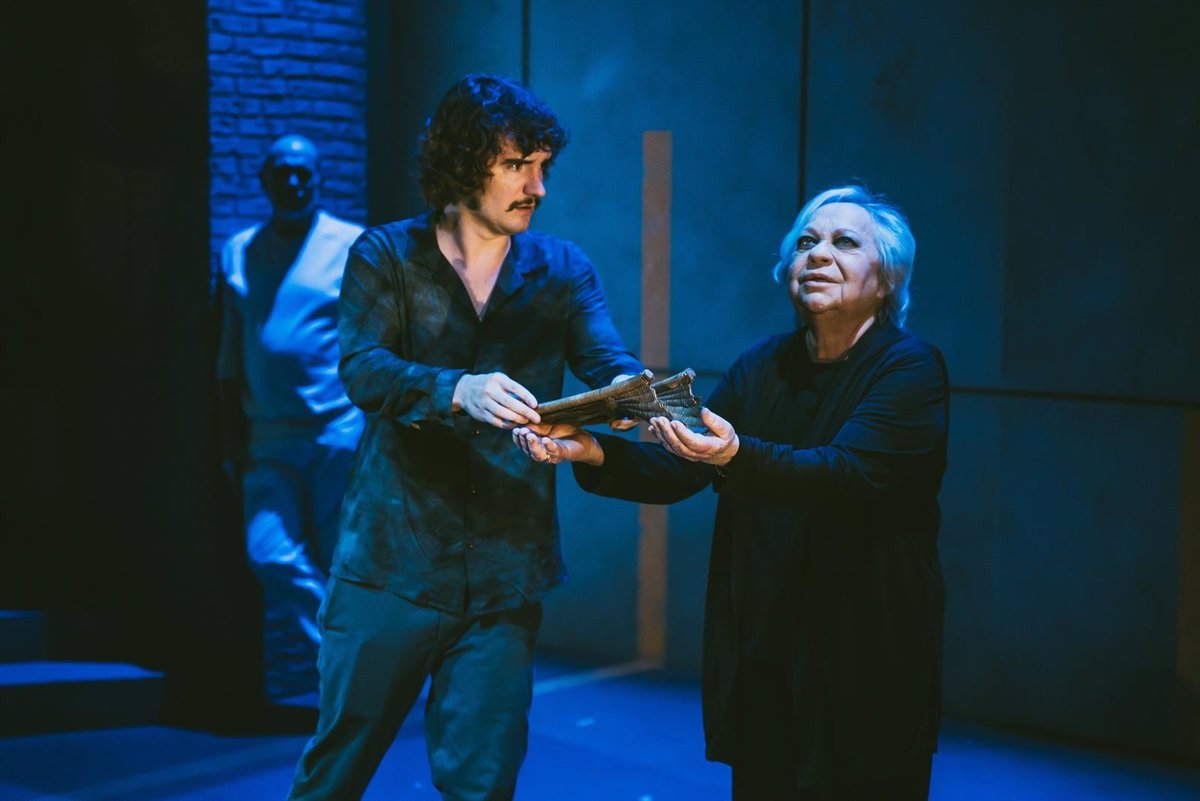 The Valle.Inclán Theater premieres, next October 13 and until November 21, ‘The last Gondra’ (Basque memories), third part of the Borja Ortiz de Gondra trilogy produced by the National Dramatic Center (CND) which tells the story of a Basque family from the 19th century to the present day.

“I saw that in the society in which I live there is a very young generation that was born without scenes of violence and has a very carefree attitude with the memory of their ancestors. On the one hand, there are those who are not interested in what happened, who have turned the page without considering where they come from, and on the other hand, there are people who, since they have not suffered that pain, cannot claim those political struggles, “he said. Ortiz de Gondra unveiled during the presentation of the work.

After ‘Los Gondra (a Basque story’ and ‘The other Gondra (Basque story)’, ‘The last of Gondra’ tells the story of Borja, a family member who in this last installment faces definitive silence: enter death and the memory of those who will remain after him.

“I wrote a first work in which I wanted to talk about the history of a family from the 19th century until today, traversed by circles of violence. As works are always born in a very natural way, when I finished, naturally another work was born, which although it came from the previous one, was independent“, explained the author for whom this latest installment talks about memory.

“I was very close when Borja began to think about these issues, we share some things that have to do with life in the north and what a tradition of ways of living means that perhaps took shape after the Napoleonic invasions and that was curdled in a kind of resistance in which Carlism appeared to take a place and reach today, because Carlism continues to exist. And then Borja began to pull this thread, “said the director of the National Dramatic Center, Alfredo Sanzol.

‘The last Gondra’, a work that is “stage meat”, according to its author, has 16 actors in the cast, who give life to more than forty characters over more than one hundred years. “The exceptional – points out Ortiz de Gondra, who plays himself on stage in all three plays– is to be able to see a theatrical family that brings together from great veterans of the scene of more than 80 years to young talents who are beginning in their 20s, from established names in classical theater to icons of the audiovisual medium “.