Adele was first exposed in months 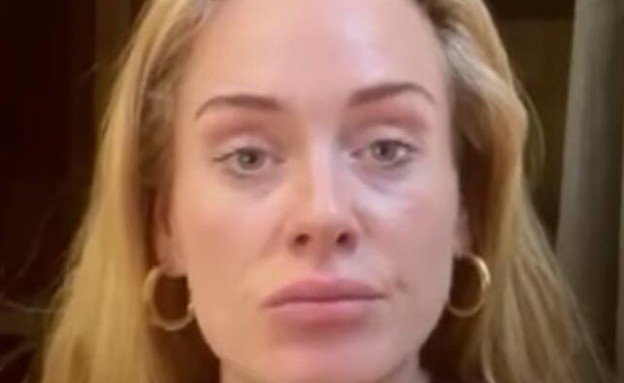 We follow closely the upheaval of the beautiful Adele, who is trying to keep herself under the radar. The star does not often share photos of herself on social media, so whenever she provides us with a glimpse into her beautiful and happy life – we must update you. Now, in the video in which the star participated, she looked brighter than ever.

The star took part in the fourth anniversary of the fire at Grenfall Tower in West London, which is highlighted every year in a video featuring top-notch celebs and celebrities. Adele spoke towards the end of the video, which lasted more than an hour, and from the moment of publication, the surfers go crazy with the star’s new-looking look.

Adele sent a message on the occasion of the fourth anniversary of the Grenfell Tower fire. pic.twitter.com/D8ZqGLZY1f

Adele wore a black tank top, her hair was pulled back and she wore stunning gold hoop earrings. Adele spoke of the fire and sent her love to the families of the victims. “Today is four years since the fire and there are still unanswered questions,” she said. “No one has taken responsibility for the events of the night, but we will fight for the justice they deserve.”