The Prado Museum allocates about 80,000 euros to purchases of works by women in the last 20 years, 0.17% of the total 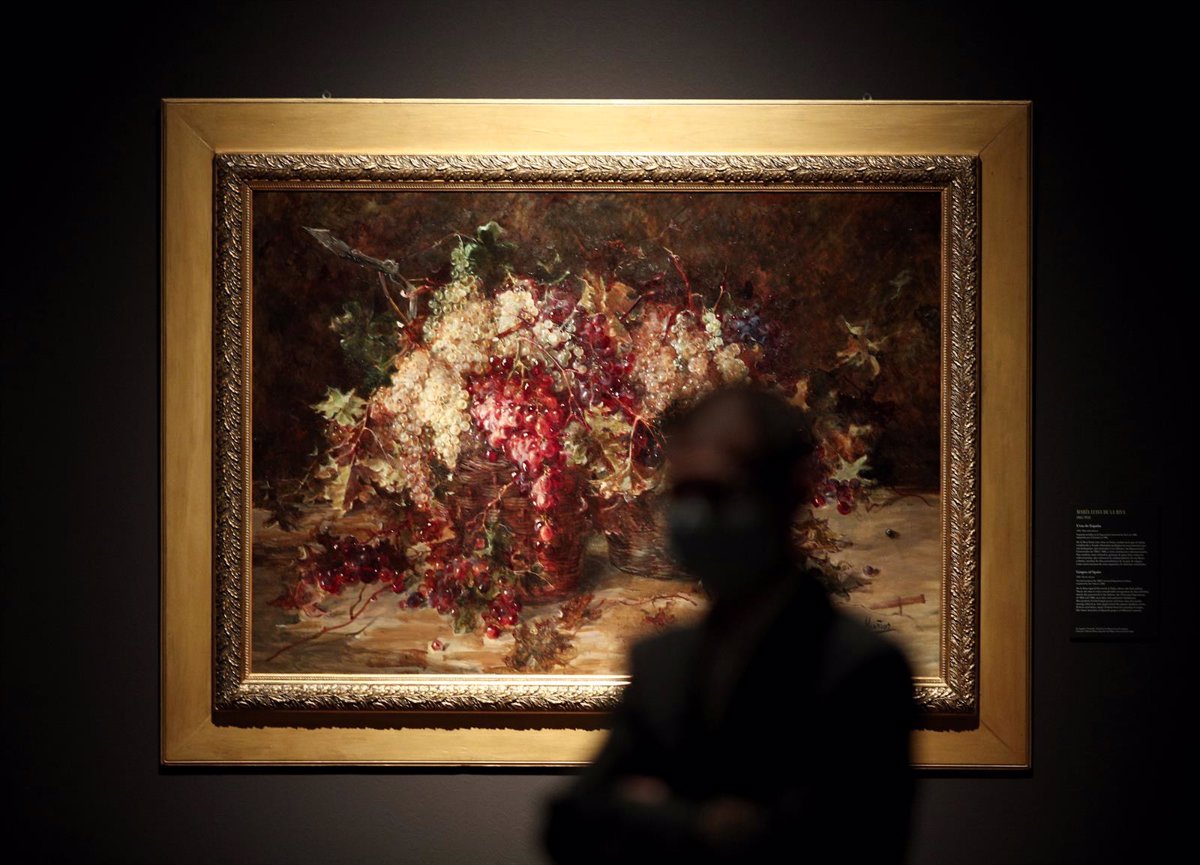 The Prado Museum has allocated in the last 20 years a total of 77,892 euros for the purchase and acquisition of works made by female artists, which represents 0.17% of total acquisitions. For pieces by male artists he has destined in this same period 43.4 million euros.

In addition, the number of paintings exhibited by painters in the gallery is 14 (1.01%), while that of painters is 1,354 (98.9%), according to a government response to which Europa Press has had access to a battery of questions from Compromís.

For Compromís’ spokesperson in the Senate, Carles MuletThis is a “more than residual” figure and those provided “show that in addition to historical concealment, current oblivion must be added.” “We can understand that in the past it was more difficult for a woman to have options to professionally develop her creativity due to the very conditions of a patriarchal society, what is not acceptable is that this situation is perpetuated today“Mulet lamented.