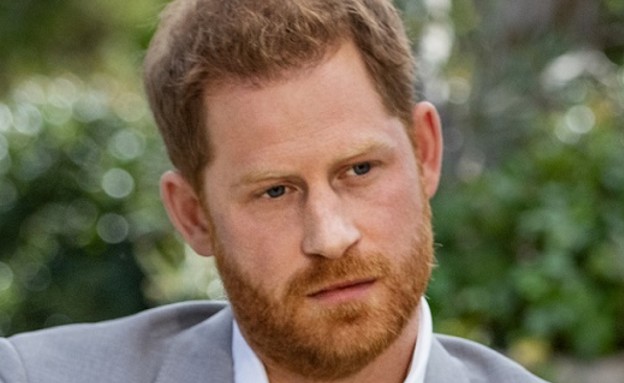 Last March, just after his and Megan Merkel’s scandalous interview with Oprah Winfrey, Prince Harry began a new job. The British prince picked up a managerial position at the startup company “Better Up”, and since then we have not heard much about the exploits of the newly employed in Silicon Valley. We now have exciting news, regarding a huge recruitment made by the company in which he serves.

Harry has taken on the managerial role at the company, which specializes in mental health and provides services to the largest companies in the American economy. The company is engaged in the development of applications that help improve employee well.being, and its name is associated with the names of companies such as Facebook, Google, and many more. After a year full of headlines, it is now reported that the company has managed to raise $ 300 million in the past year – thus reaching the insane value of $ 4.6 billion (!).

While the company still finds it difficult to keep the terms of employment of the British prince confidential, there is no doubt that his entry into the company caused some of the big names in Silicon Valley to invest in the company, including Facebook founder Mark Zuckerberg and Twitter founder Jack Dorsey. How much of the investment went into the prince’s pocket? We allow ourselves to believe that quite a few millions.