All cities to discover on foot, Trieste is the second in Europe 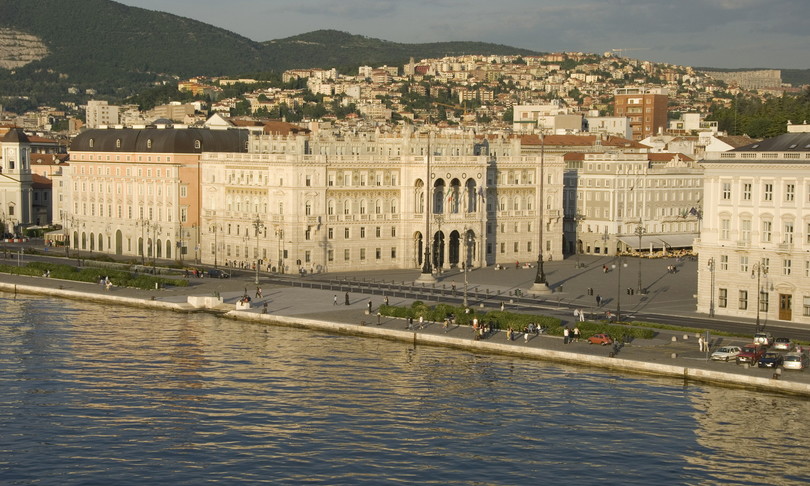 – Trieste is in second place among the most beautiful cities in Europe to be discovered on foot: this is what emerges from the ranking drawn up by the Guardian, “Europe’s best walking cities”, which places Berlin in the first place of its ‘Top 6’ followed by the Julian capital and then Marseille, Lisbon, Copenhagen and Seville.

In Chris Moss’s article, the importance for a tourist is emphasized to walk to discover the most authentic atmosphere of a city and come across goodies that are not marked on maps and tourist guides.

In the first place among the cities of the Old Continent to visit on foot there is Berlin with an itinerary that touches the Hansa district, the Tiergarten park, the cafes of Alexanderplatz and Prenzlauer Berg.

For Trieste the ideal tour starts from the Caffè degli Specchi and reaches Opicina. The English newspaper remembers how James Joyce found inspiration for Ulysses walking through the streets of the city which lends itself well to being discovered on foot for its “cafes that act as pit stops and its wonderful promenade”. From Piazza Unità d’Italia the tour continues in the Joyce and Revoltella museums, in the Borgo Teresiano, at the Caffè San Marco, and then up to Villa Opicina to enjoy a spectacular view of the Gulf of Trieste.