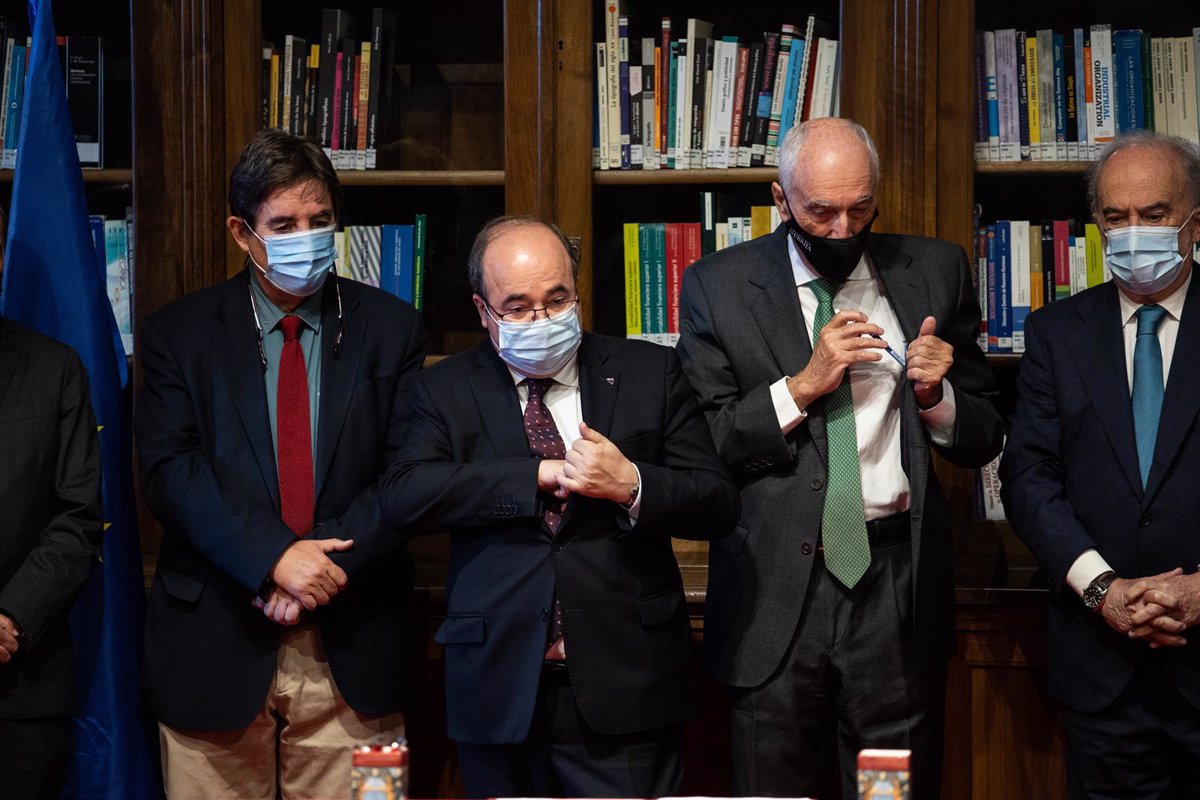 Culture policy in 2022 will have a budget allocation of 1,589 million euros, increasing by 38.4 percent compared to the previous year, as stated in the General State Budget Project presented this Wednesday in Congress.

This amount includes 210 million euros for the new youth cultural voucher announced the previous week. As the Government clarifies in the document, excluding the provisions associated with the Recovery and Resilience Mechanism, which amount to 356 million euros, Culture policy stands at 1,234 million euros in 2022, 30.2% more than in 2021.

By sections, the performing arts and the Music and Dance, Theater and Film programs they represent a total of 266 million euros.

Regarding programs related to administration, conservation, restoration and protection of the Historical Heritage they represent a total of 158 million euros, highlighting the provisions in the matter managed by the Board of Directors of the National Heritage, amounting to 118 million euros.

The program group Libraries and archives is endowed with 84 million euros and the cultural promotion has an endowment of 58 million euros, highlighting within it the endowments to recover and intensify the sociocultural relationship of the State with the City of Barcelona as a cultural capital (20 million euros).

The General Budgets Project also includes a section for the Cervantes Institute, whose endowment for 2022 amounts to 161 million euros. It also has an endowment charged to the PRTR, of more than 26 million euros, aimed at promoting a comprehensive digital transformation of the Institute’s procedures and services.