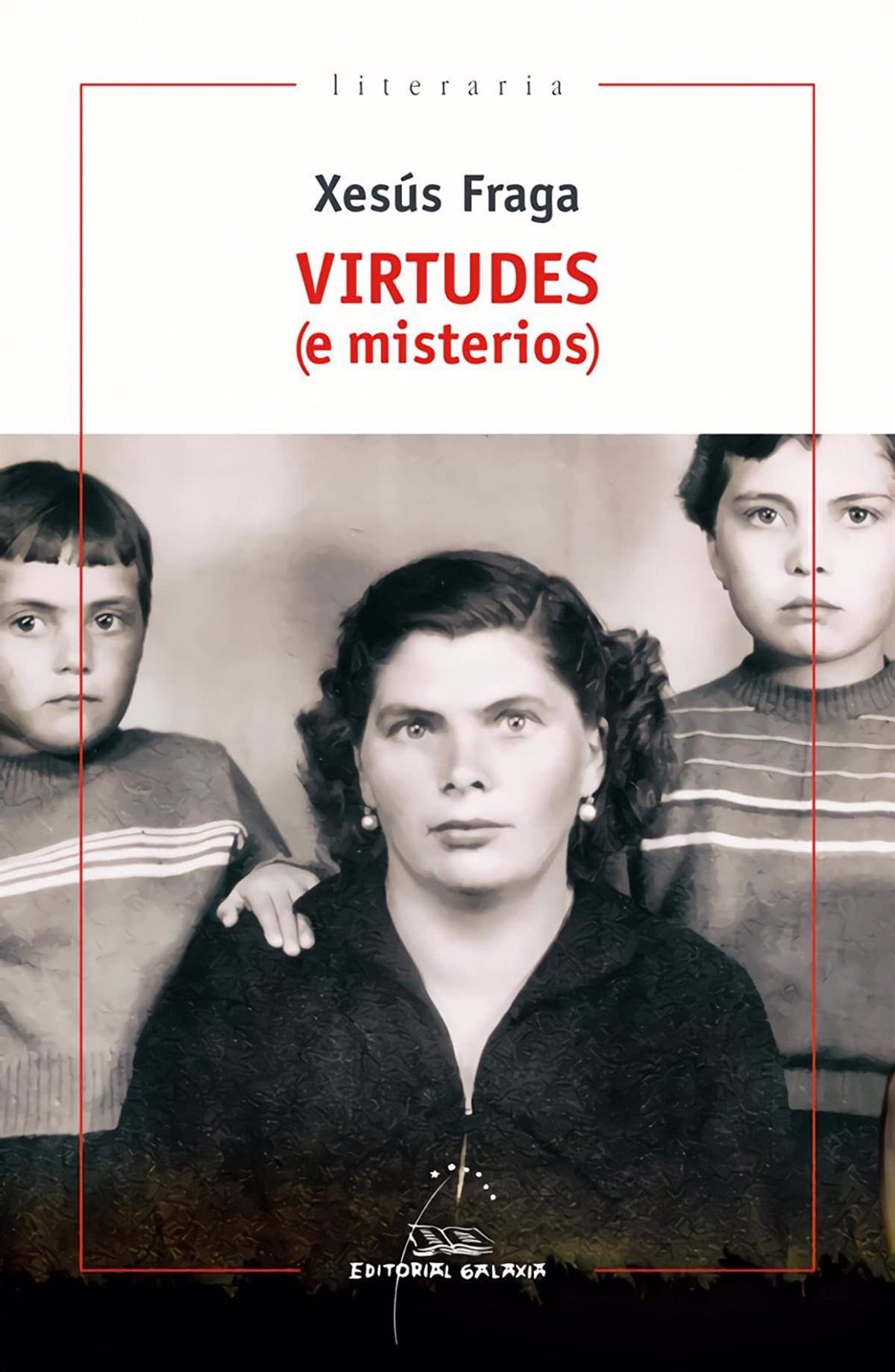 “The more variety of languages ​​and that their coexistence can be facilitated, the greater social coexistence“, defends the Galician author

Journalist Jesus Fraga, awarded the National Narrative Award for his work on Galician emigration in the mid.twentieth century ‘Virtues (and mystery)’, has stated that “it should not be frivolized with migration or used as a weapon between political parties.”

“I am neither an expert nor a sociologist, but My opinion as an emigrant family is that it is an issue on which it should not be frivolized or used as a weapon of arrogance between parties to entrench themselves in certain positions or win votes: these people suffer real penalties, “the Galician author told Europa Press.

Fraga acknowledges that he does not “dare” to make a comparison of this emigration with situations of the current migratory crisis, but he does urge “to generate empathy towards people who, for whatever reason, leave their country.” “That speech that they are lazy and want to take our jobs is excessive and unfair, We have just seen it in a situation of greater cause like Afghanistan: it is due to economic and vital circumstances“, has added.

Fraga was born in London because his parents were there as immigrants. His grandfather had emigrated to Venezuela and his family lost track of himSo it was her grandmother who had to raise three daughters “as best she could.” That is the starting point for ‘Virtues (e Mystery)’, a “non.fiction” novel.

“I have always been fascinated by being born there and having spent my childhood years in London, that wonderful time where you begin to discover the world. And I was always curious to examine the circumstances that led to that. This is where this book came from, “he said.

In addition to being a writer and journalist, the winner has also acted as a translator to the Galician letters of great names in literature. Fraga alert to the importance of recognizing all official languages ​​in Spain, beyond the awards.

“One thing is the awards, which is a jury attentive to the world of literature and that is observant of what is published, and another thing is the generality of society. I think there is an important sector of society that perceives it as a problem and it is an attitude that I find difficult to understand. The more variety of languages ​​and that their coexistence can be facilitated, the greater social coexistence“, has defended.

Regarding what he will do with the 20,000 euros of the endowment, he admits not having thought about it yet, but he would like “to be able to buy time”. “I have two books in my head and I would like to have that certainty to write. For now, writing is my hobby, but this marks a turning point to open up more time and dedication to the world of literature “, he concluded.