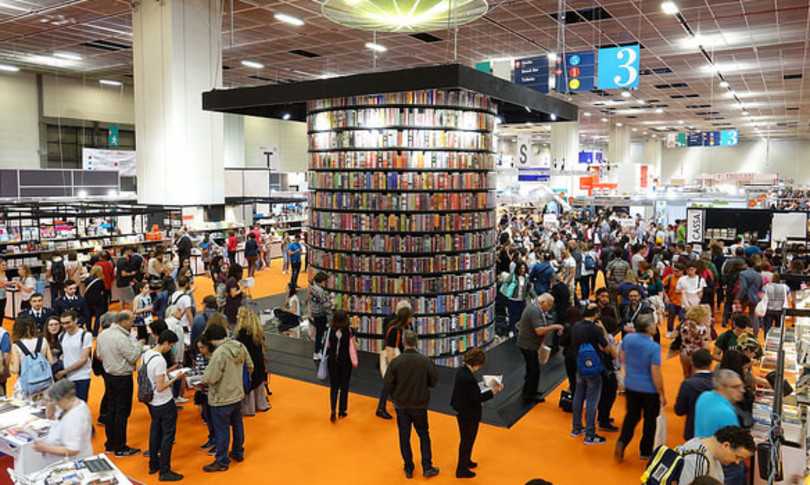 Fewer readers, even if more loyal. It is an increasingly divided Italy that emerges from the research on reading by the Center for Book and Reading (CEPELL) and the Italian Publishers Association (AIE) which was presented at the Turin International Book Fair during the conference “Read in pandemic”.

From the study, relating to 2021, it emerges how decrease the percentage of Italians who read, today 56% (people between 15 and 75 who have read at least one book, even if only partially, including manuals, ebooks and audio books) but who reads does it more than before.

“Reading is a national emergency – explained the president of the Italian Publishers Association Ricardo Franco Levi – and as evidenced by the research, the real emergency is precisely this: the disparities within Italian society. The world of the book is in good health, but the big theme of the gap remains. It is necessary to bring all sections of the population to a similar possibility of access to reading ”.

Non-reading is increasingly connoted as a condition related to the socio-economic, cultural and geographical level: the weakest groups (low qualification, low technological level, geographical area of ​​residence, etc.) and those who live in the South always read fewer books.

Those who watch TV series on television platforms every day and those who use social media every day or almost every day read less.

According to the data collected in September by Pepe Research and revised by the AIE Study Center, readers (15-75 years) spend from 65% in 2019 to 59% in 2020, to go down again to 56% this year (for 2019 and 2020 the average values ​​were recalculated: the recovery that took place between May and October 2020 was not sufficient to recover the losses accumulated in the first part of the year).

The age group 15-17 years is the one where there is the most robust declines: they are the children who have downloaded and used, therefore another form of reading, millions of supplementary didactic contents for distance learning.

At the same time, however, the average number of printed books, ebooks and audio books used rises to 7.8 against 7.2 in the previous year and 6.6 in 2019. The time dedicated to this activity also increases compared to 2019 : who reads an hour every day is now 15% of the population against 9% two years ago. Inequalities are growing: the pandemic has neither removed nor alleviated structural and geographical barriers.

In addition to reading, they also buy more than before: on average 12.3 books, two and a half more than the previous year. The result is an increasingly concentrated market: 59% of copies sold are bought by 23% of readers (those who read more than 7 copies a year).

“You can look at these data from a double perspective – comments the president of the Center for books and reading Marino Sinibaldi – in addition to the decline in readers, there is a worrying increasingly clear polarization between those who have always read and have done so more in recent months, buying more books and dedicating more time to them, and those who do not come close to reading. The gap has widenedor, like other inequalities during the pandemic. Geographical, personal, gender and income differences weigh on reading even more than in the past. Today this is the field of challenge and a necessary change of course ”.