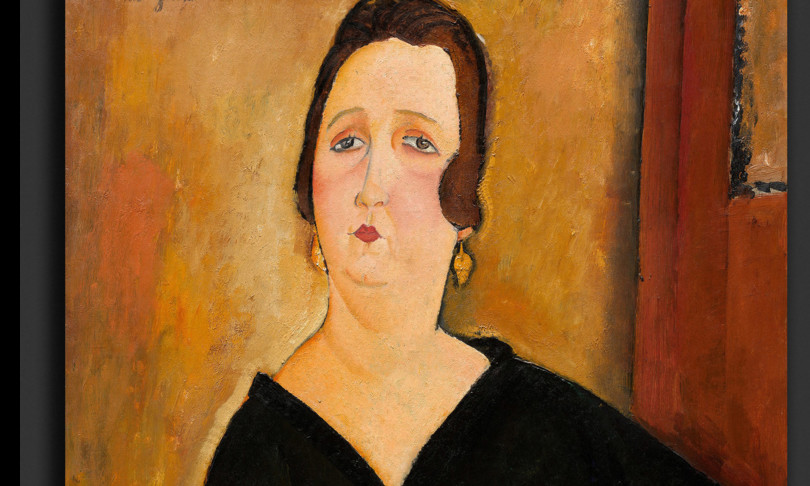 – In protest with a series of cases of censorship suffered on traditional social networks, whose policies prohibit the publication of nudes, the museums and galleries of Vienna have landed on the paid platform for adults only, OnlyFans.

In recent years, several Viennese museums have had problems with promoting their masterpieces on TikTok, Instagram or Facebook because of the severe guidelines on nudity.

The Vienna tourism agency has opened an account on the social network launched in 2016 and which, without providing for censorship, also allows the representation of famous nudes, emblem of the cultural institutions of the Austrian capital.

In July, the Guardian recalls, the Albertina Museum’s TikTok account was suspended and then blocked for showing works by the Japanese photographer Nobuyoshi Araki showing a female breast.

In 2019, Instagram had established that a painting by Peter Paul Rubens violated community standards of the platform that prohibit any representation of nudity, even those of an “artistic or creative nature”.

Even the Leopold Museum had difficulty promoting his collection of expressionist nudes Egon Schiele, while a short video with the painting Lovers di Koloman Moser, made to celebrate the Leopold Museum’s 20th anniversary, it was rejected by Facebook and Instagram because “potentially pornographic”.

All works now on display, safe from censorship, on the profile OnlyFans of Vienna.

The Austrian capital is renewing efforts to promote itself as a tourist destination after the government eased anti-Covid restrictions on foreign entry.

Helena Hartlauer, spokesperson for the tourism board, said it was “almost impossible” for the city and its cultural institutions to use nude artwork in their promotional materials.

Some works exhibited in the exhibition of Amedeo Modigliani, underway at the Albertina, for example, are results too explicit to be accepted in the promotional materials of the event.