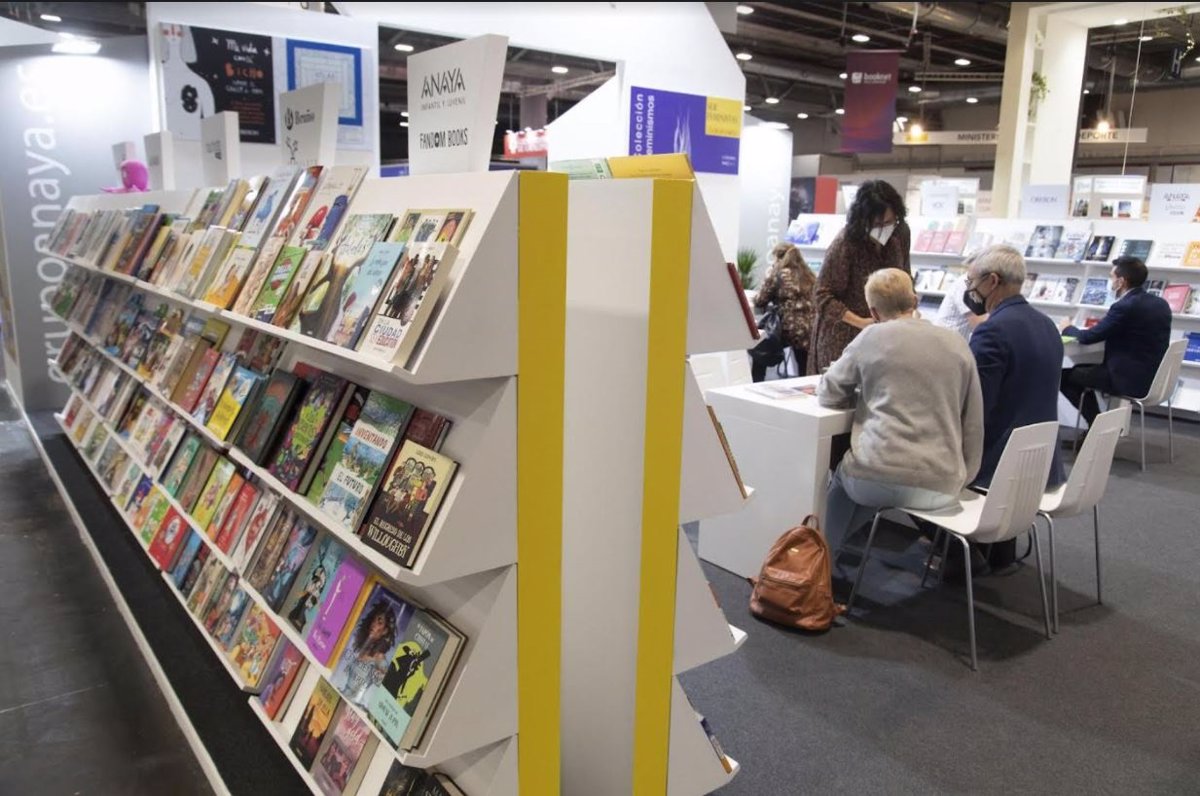 Liber, organized by Ifema Madrid and the FGEE, has closed the doors of its 39th edition this Friday, October 15, with a “satisfactory” commercial balance and with an “improvement in expectations” thanks to its 8,360 visitors.

In total, the fair has been held for three days – it was inaugurated last Tuesday by the Minister of Education, Culture and Sports, Miquel Iceta. 300 companies from 10 countries have participated in this call – Germany; Cyprus; Cuba; United Arab Emirates; Spain; USA; Russian Federation, Italy; Mexico, and Republic of Korea.

These have shown their main novelties. Guadalajara-Jalisco, as Guest City of Honor, has had a prominent presence and, in the international section, there have been various programs in which, with the collaboration of ICEX, around 300 professionals from different countries have participated.

“We are very satisfied with the result of this edition of Liber in which we have been able to recover our presence. Despite the circumstances that we are still living in, we are getting closer to returning to normality. The figures show that there was interest in recovering the activity trade in the world of books “, said Patrici Tixis, president of the Federation of Publishers Guilds of Spain (FGEE).

Tixis has remarked that there have been “many meetings”, both physical and through the digital platform. “This makes us have great hopes in the recovery of sales in foreign markets,” he said.

Liber has also been the space for the book industry to claim a Social Pact for reading that involves the full Government, the autonomies, the Town Halls and political formations, as well as other sectors related to books and institutions. .

On the third day of Liber’s professional conferences, the General Director of the Book and Promotion of Reading, María José Gálvez has confirmed the Ministry’s willingness to “join” this pact for reading. “We want to continue with the work of the Table for reading and books and the Working Group to promote reading, which is developing a strategy that we hope to present soon,” he said.