Farewell to Franco Cerri, the “soaking man” who enchanted with his jazz guitar 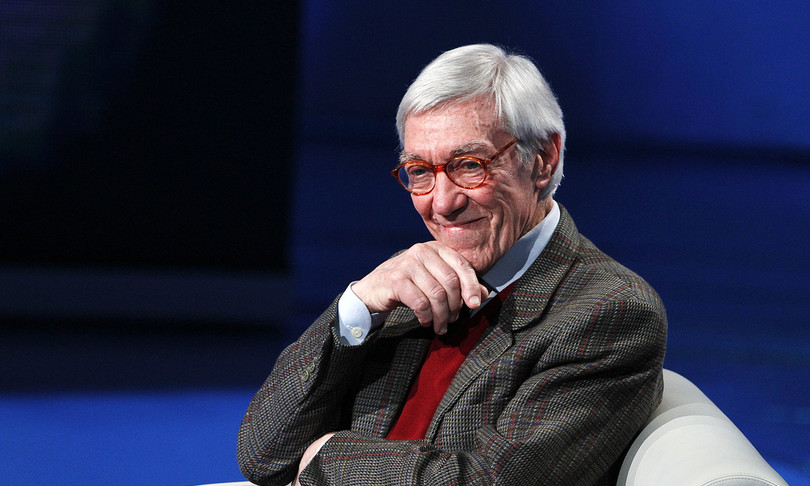 Franco Cerri, one of the most successful jazz guitarists who became famous to the general public for the advertisement of a detergent in which he made “the soaking man”. Born on January 29, 1926, during his career he had played with music ‘legends’ such as Dizzy Gillespie, Gorni Kramer, Chet Baker, Billie Holiday.

Already in 1950 he played with Bruno Martino, and in the following years he worked with Renato Carosone, Nicola Arigliano, Peter Van Wood and Johnny Dorelli among others. Along with a solo career and in the jazz circuits, he also collaborated with Mina and Roberto Vecchioni.

To his credit 35 albums released. He then lent himself a lot to advertising both as a musician starting from the Caroselli for famous Italian brands with the orchestra of Gianfranco Intra and Enrico Rava, but also with Enzo Jannacci, and as an actor in the years 1968, 1969 and 1976 for a detergent in one sketch in which he presented himself immersed up to his neck in a washing machine from which only his head emerged.

To remember him, among others, his son Nicolas who in a post on Facebook publishes the photo of 3 guitars and writes: “The seven notes and the three guitars greet with great affection Franco Cerri, great musician and great man. Have a good trip, dad”.