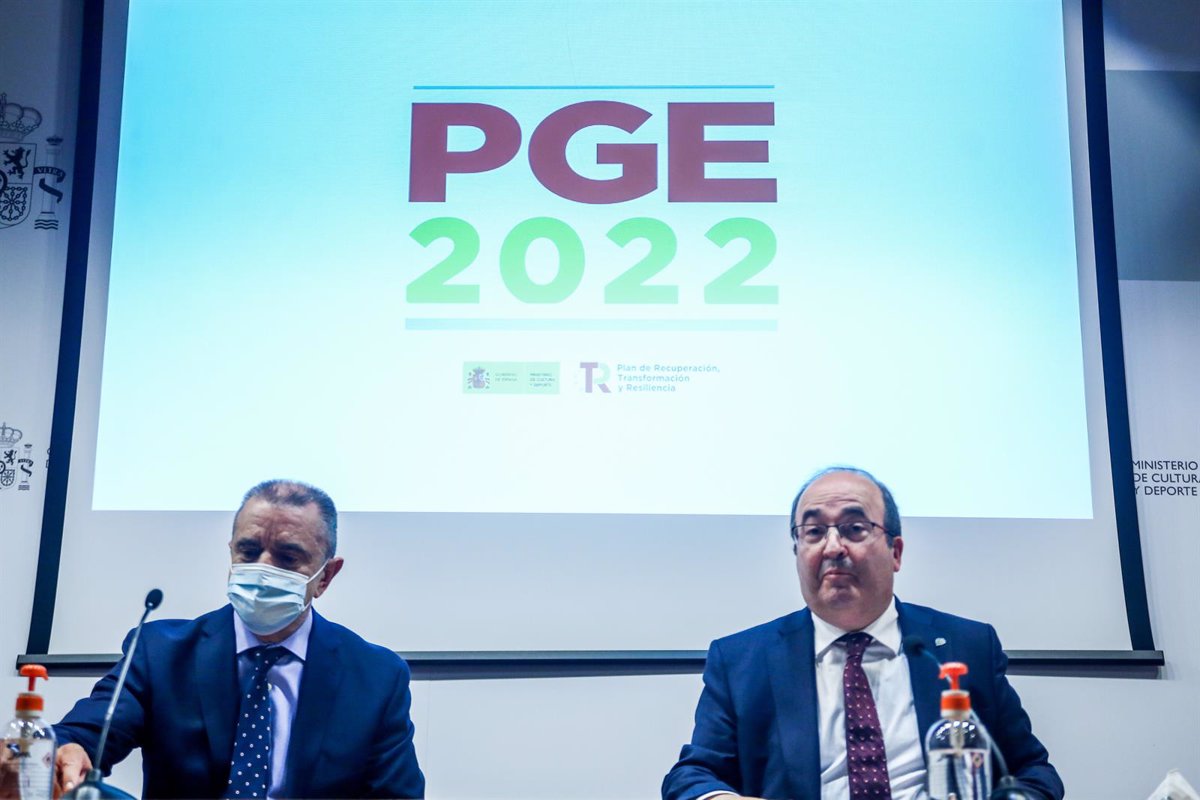 The Minister of Culture and Sports, Miquel Iceta, has advanced that the cultural voucher “will in no way favor the consumption of cultural products that incite violence“and that will also establish a ceiling for spending on digital offer.

“There are many things to be done, but We do not want in any way to favor the consumption of cultural products that incite violence and that requires a very fine thread“, has highlighted Iceta during the press conference to present the Budgets of his department.

Later, he joked when asked for more details of this measure, ironing that “will not be subsidized ‘snuff movies’“.” When the list comes out, they will see it, “he stressed, adding that the bonus will not be ‘directed’ to the consumption of national cultural products.

Iceta has also influenced that the digital spending of this cultural bonus – which will be 400 euros per year for 18-year-olds – is “is going to bump, so that people have to diversify“He has also addressed the possibility of having a cultural bonus for all protected migrants who turn 18, as the NGOs had requested.

“We have a restriction for people who have reached 18 years of age and we have to have people registered: Spanish and European citizens with established residence may choose to do so. But we’ll see how it’s done “, has pointed out.

It has also justified the absence of the bulls within this bond. “We have made an option, neither does design, nor fashion, nor gastronomy enter. The concept of culture that we have in the ministry is very broad and we have decided to prioritize specific sectors such as books, music, performing arts or dance “, he indicated.

Iceta recalled that the Toro de Lidia Foundation is “awarded every year” and the ministry “does not have the idea of ​​directing the bonus” towards bullfights. “Which does not prevent us from continuing to talk to many people and will have to be valued. Bulls are not covered not because they are not cultural expressions, but because we had to set priorities“, has added.

In fact, Iceta has opened another possibility, that the cultural bonus can be used to pay newspaper subscriptions. “It is a question and a legitimate concern, Do we prefer that young people read the press? “, He has put on the table. In any case, he has argued that the cultural voucher is “a great opportunity” for young people to “discover new things.”