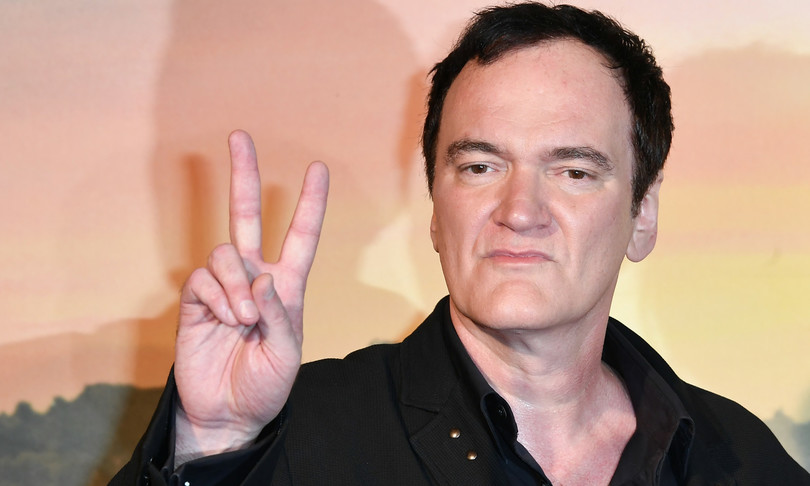 It’s Quentin Tarantino’s day at the Rome Film Festival. The director, but also an American screenwriter, actor and film producer, today receives the Lifetime Achievement Award in the setting of the Auditorium.

To welcome him, a real ovation. At the press conference the director – gray striped shirt with short sleeves, dark jeans and light sneakers – answered the questions of journalists and fans present at the meeting between a laugh of his and more serious answers on cinema and films, past and future. There were many fans who eventually rushed under the stage to ask for autographs. Tarantino did not hold back and conceded himself as much as he could (considering the tight timing of the calendar of press meetings, today a bit late on the schedule).

In the afternoon – shortly after 6 pm – it will parade on the red carpet to the delight of photographers and fans, and at 7 pm there will be a close encounter with the audience of the Festival and the delivery of the Lifetime Achievement Award.

When Tarantino received the news of the award he said he was “more than honored” and explained: “There was a moment in my life when I watched any Italian film. And I dedicated the best years of my career to making my version of these films. For these reasons, receiving the Lifetime Achievement Award at the Festa del Cinema of Rome “is fantastic” by pronouncing the last word in Italian.

But the Lifetime Achievement Award for Tarantino is just the latest in a long list of awards he has received since his inception in the cinema: over the years, in fact, the director has collected 2 Oscars, 4 Golden Globes, 2 Bafta, 3 David di Donatello and a Palme d’Or at the Cannes Film Festival.