M. Night Shyamalan will preside over the jury of the Berlinale 2022 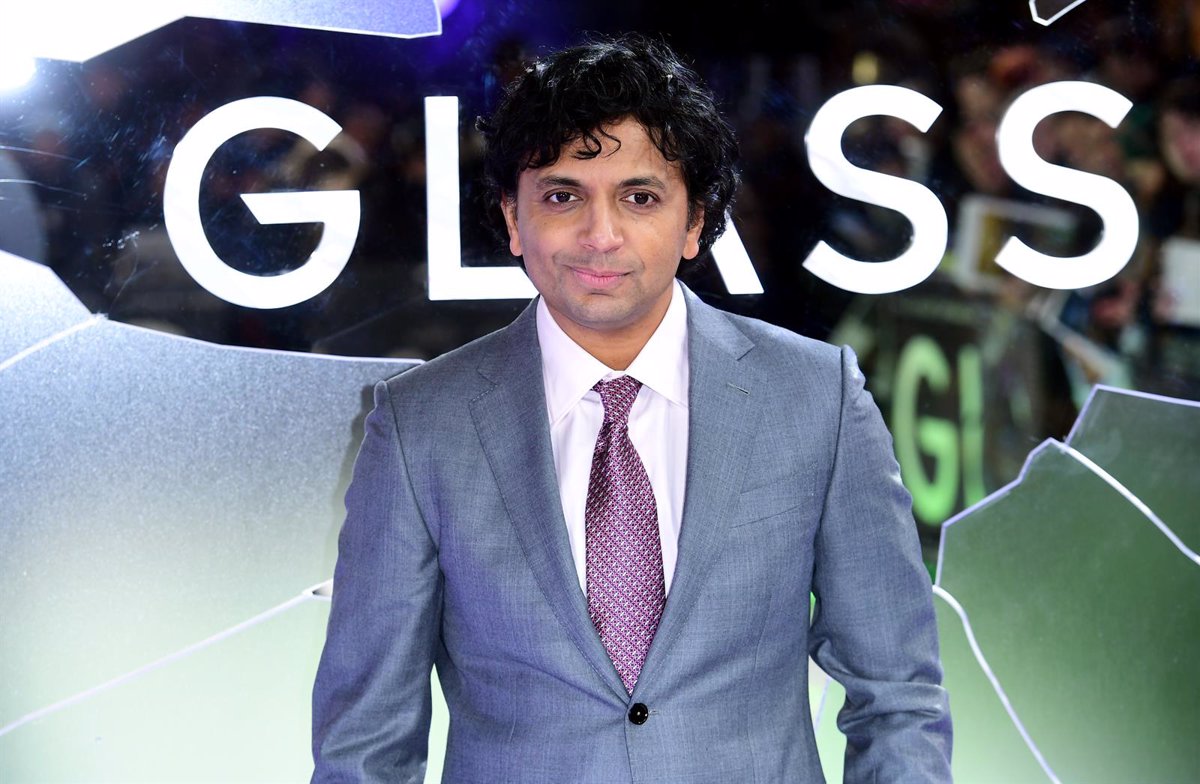 The director, screenwriter, producer and actor M. Night Shyamalan will be the president of the jury of the 72nd Berlin International Film Festival to be held from February 10 to 20, 2022. The director of ‘The sixth Sense’ and ‘The Protected’ It thus takes the witness of the six Golden Bear winners in previous years who chaired the jury in a collegiate way in the last edition.

“Me I am pleased and honored that M. Night Shyamalan has accepted our invitation to serve as President of the Jury“Berlinale artistic director Carlo Chatrian said in a statement.” Throughout his career, has shaped a universe in which fears and desires are very close, where young people are not only the protagonists, but also the driving force to overcome fear. Within the American film industry, Shyamalan is a unique figure, a filmmaker who has stayed true to his vision. This authenticity in their own ideals is also what we look for in our selection, “said Chartrian.

“I have always felt like an independent filmmaker within the Hollywood system“Shyamalan said in a statement.” It is exactly those things that are different and unorthodox in us that define our voice. I have tried to keep that in myself and encourage others to protect those aspects in their art and also in themselves.“says the filmmaker who assures that presiding over the Berlinale jury” represents the greatest ‘imprimatur’ for a filmmaker.

“Being able to support and celebrate the world’s best storytelling talent is a gift that I happily accepted.“says Shyamalan, 51, who rose to world fame in 1999 with the psychological thriller ‘The sixth Sense’, film starring Bruce Willis. Other outstanding titles in his filmography are ‘El Protegido’ (2000), ‘Signs’ (2002) or ‘El Bosque’ (2004).

He also reaped failures such as ‘The young woman from the water’ (2006), ‘The incident’ (2008), ‘Airbender, the last warrior’ (2010) or ‘After Earth’ (2013). He returned to low-budget cinema with the horror film ‘The visit’ (2015) and resumed the story of ‘El Protegido’ completing an unexpected trilogy about heroes and villains with ‘Multiple’ (2016) and ‘Glass’ (2019). His most recent work is’Weather’, which premiered this summer and is already working on his next project ‘Knock at the Cabin’ that will see the light in 2023.

Shyamalan assumes the position of president that the actor held in 2020 Jeremy Irons, while in the 2021 edition a president of the jury was not appointed. Instead, the presidency was held by six filmmakers who had previously won a Golden Bear: composed of the Iranian Mohammad Rasoulof, winner of the Berlinale of the year 2020 for ‘The lives of others’; the israeli Nadav Lapid, which obtained the Golden Bear in 2019 for ‘Synonyms’; the romanian Adina Pintilie, winner of the 2018 edition for ‘Touch Me Not (Don’t touch me)’. It is also made up of the Hungarian Ildikó Enyedi, who won the Golden Bear in 2017 with ‘En cuerpo y alma’; the Italian Gianfranco Rosi, winner in 2016 for ‘Fire in the sea’, and the Bosnian Jasmila Zbanic, winner in 2006 for ‘Esma’s Secret’.