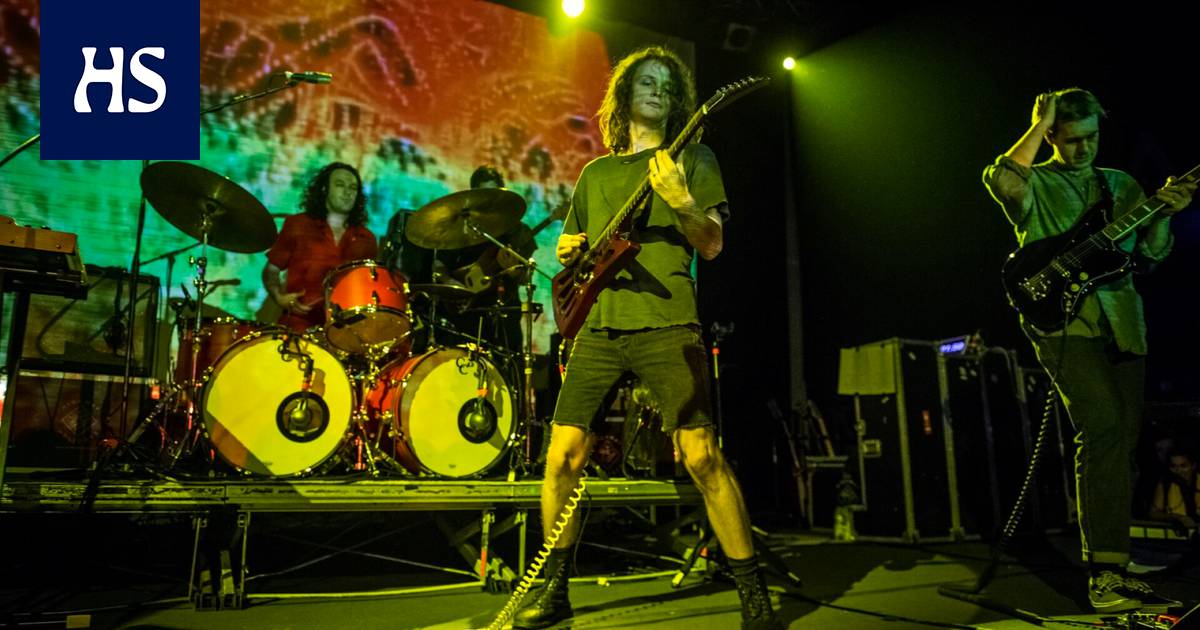 The Australian band has had to stop its European tour due to the health problems of singer Stu Mackenzie.

Australian rock group King Gizzard & The Lizard Wizard has had to stop their European tour. Because of this, the band also cancels their appearance at August’s Flow festival. The band announced the cancellation on Saturday, August 6.

King Gizzard & The Lizard Wizard is known for its sound that combines different sub-genres of rock, for its lyrics criticizing contemporary society and for its rapid pace of releases.

Read more: The Australian band coming to Flow in the summer fights against the current pop norm with shockingly long prog arrangements – yet it tours the world’s trend festivals

The group was scheduled to perform at the Flow festival on Sunday, August 14. Festival is looking for a replacement performer to replace the band and will inform about the new performer as soon as possible. The Flow festival will take place in Suvilahti, Helsinki, from the 12th to the 14th. August.