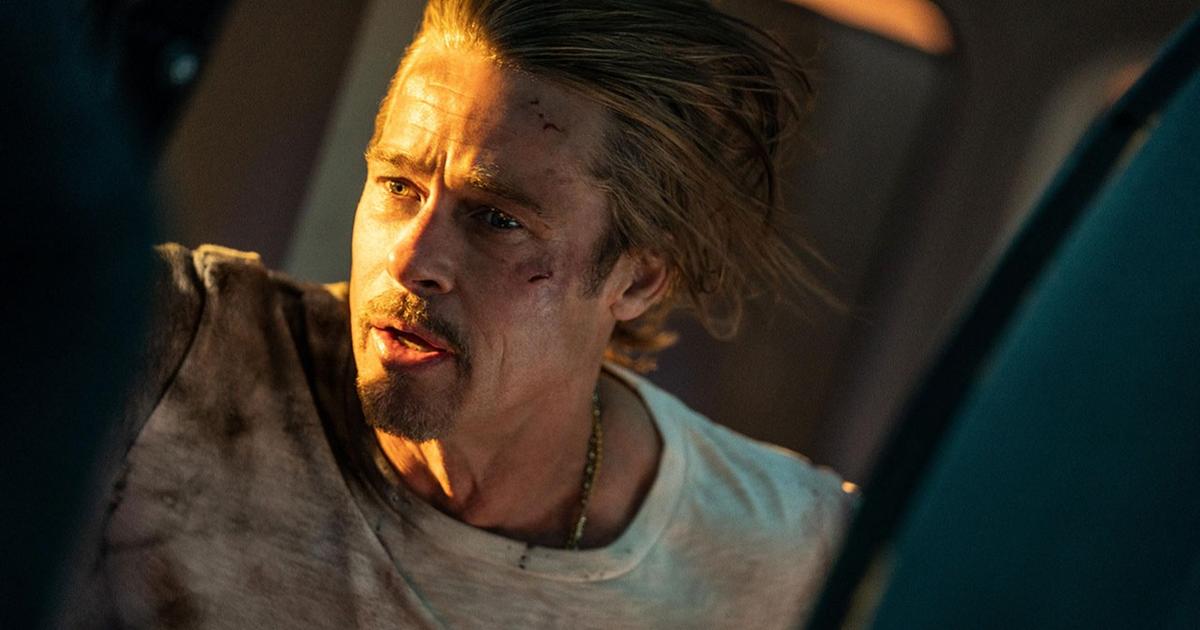 The action film worn by Brad Pitt climbed as soon as it was released at the top of the box office and brought in $30.1 million to Sony Pictures.

The action movie Bullet Train , punctuated with gags and black humor, spun at full speed towards the head of the North American box office for its release according to estimates on Sunday by the specialized firm Exhibitor Relations. Adaptation of a successful Japanese novel, the feature film depicts seven murderers, more or less pursued by bad luck, who try to eliminate their competitors on a high-speed train between Tokyo and Kyoto.

The animated movie Krypto and the Super Animals, which follows the adventures of Superman’s dog, finds itself in second place on the podium with 11.2 million dollars in revenue for its second week in theaters. The unclassifiable Nope by director Jordan Peele, which oscillates between horror and science fiction, ranks third with 8.5 million dollars for its third week of exploitation. Oscar-winning actor Daniel Kaluuya portrays a horse trainer frightened by the appearance of mysterious phenomena in the sky of his ranch. But he and his sister (Keke Palmer) are torn between fear and the desire to reach glory by capturing these scenes for social networks.

In fourth, Thor: Love and Thunder, the latest episode in the saga of the Norse God with the hammer embodied by Chris Hemsworth, accompanied by Natalie Portman and Christian Bale, collected 7.6 million dollars (316 million since its release).

The animated film Minions 2: Once Upon a Time Gru tumbles to fifth place with $7.1 million in its sixth week in theaters, for a total of $335 million since its release.