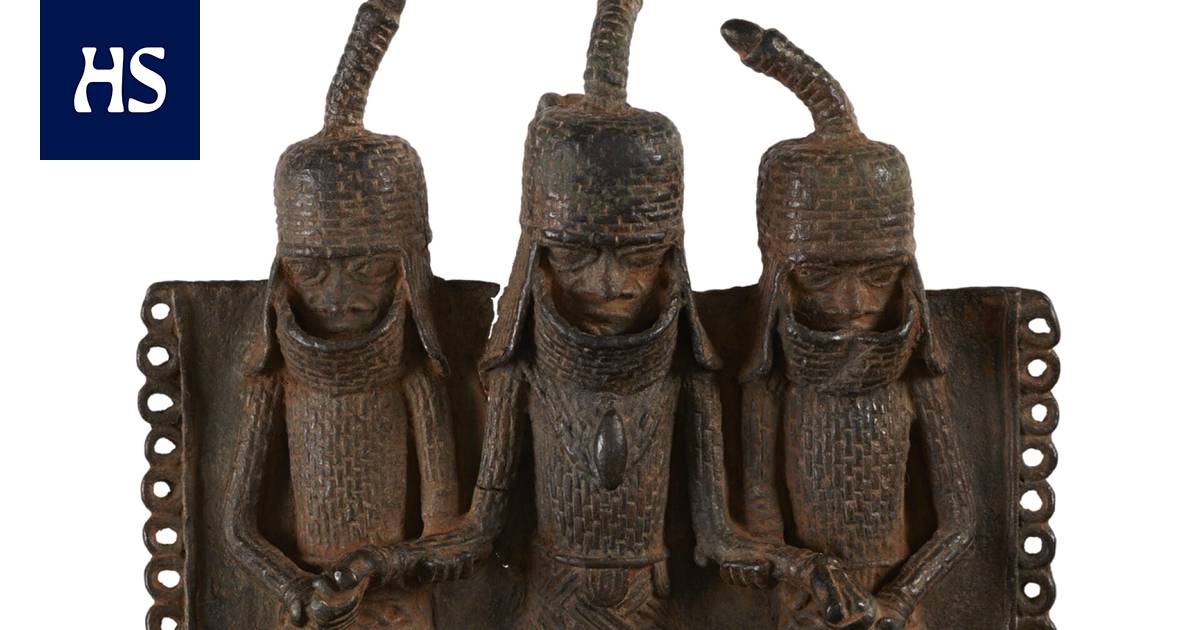 British soldiers looted the art objects from Benin City in 1897. They are in the collections of several museums.

in London Horniman Museum returns art treasures back to Nigeria.

The museum announced on Sunday that it will deliver 72 objects known as the Benin Bronzes to the Nigerian government. British soldiers looted the art objects from Benin City in 1897.

Art objects were made in the former Kingdom of Benin from bronze and brass from at least the 16th century. Several of them depict decorative human figures and warriors.

The items to be returned also include items used in celebrations and everyday items, such as baskets.

Objects also ended up in several other museums in Europe and the United States.

The Horniman Museum organizes anthropological and natural history exhibitions. It has a collection of 350,000 items and is especially known for its stuffed animals.

of Africa countries have been trying for years to recover works taken by explorers and colonial masters. At the same time, there is a debate in many Western museums about how the objects in the cultural-historical collections should be treated, if they have, for example, handicraft and art treasures brought from indigenous peoples.

In recent years, works from the collections of institutions in Germany, Great Britain and France have been returned to Africa.

Nigeria’s National Museums and Monuments Commission had requested the return of the artifacts from the Horniman Museum at the beginning of the year.

“The evidence is very clear that these objects were acquired by force and external hearings supported our view that it is both moral and appropriate to return their ownership to Nigeria,” said Horniman Museum Board Chairman Eve Salomon.

Hopefully, in the future, the objects can be loaned to be presented in the museum.

The returns are likely to increase pressure on the British Museum in London, which holds by far the world’s most significant collection of hundreds of Benin Bronzes.

Eliud Kipchoge holds the marathon world record with a smile