Vinci could become the Italian Capital of Culture 2024 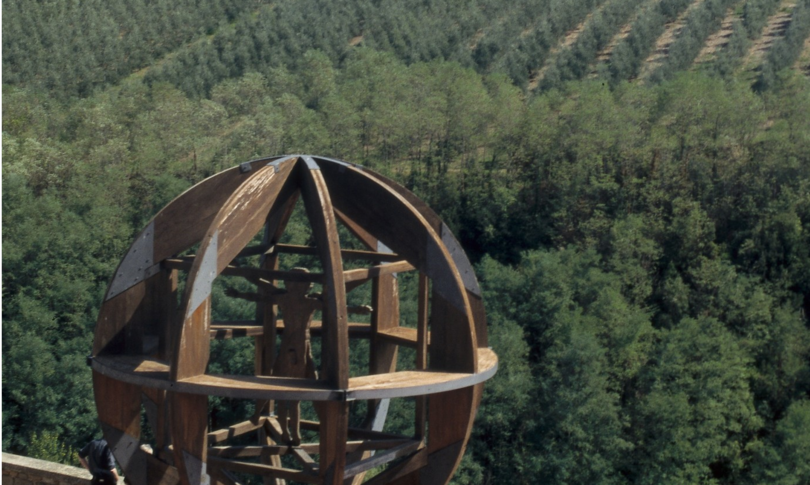 Vinci Capital of Culture 2024, the challenge can begin. Now it is a reality, the candidacy of the Tuscan city that gave birth to the universal genius of Leonardo for the recognition of the flagship city of the country’s culture.

The municipality of Vinci formally filed the dossier with the Ministry of Cultural Heritage on 19 October, a plan that contains projects, strategies and ideas to win recognition, to which 23 other Italian cities aspire. By the end of the year, the list of “finalists” for the assignment will be announced, if Vinci returns, the committee promoting the candidacy will then be set up. The operation, however, can already go live.

The city of Leonardo

Birthplace of the genius and for this reason one of the best known municipalities of the Metropolitan City of Florence, Vinci bets on candidacy as a lever to trigger virtuous mechanisms and relaunch after the tourism crisis caused by Covid.

The Leonardiano museum, located inside the castle of the Conti Guidi, together with the suggestive birthplace of Anchiano, a few kilometers from the town and where Da Vinci was born on April 15, 1452, are the “musts” of the cultural offer.

But Vinci is also an industrial center with a strong manufacturing vocation, and the hilly landscape offers authentic views and a deep-rooted agri-food economy. For the mayor Giuseppe Torchia, the first signatory of the dossier, “the candidacy is a bet on the future of the city and a great opportunity. We want to transform Vinci by giving culture the role of a stable driving force for the development of the territory, going beyond the celebratory approach of cultural policies all dedicated to the great genius of Leonardo. The race to become the European Capital of Culture 2024 is like a gigantic investment in intangible infrastructure, is the ambition to move towards a model that overcomes stereotypes and involves the territory and companies, building opportunities for growth “.