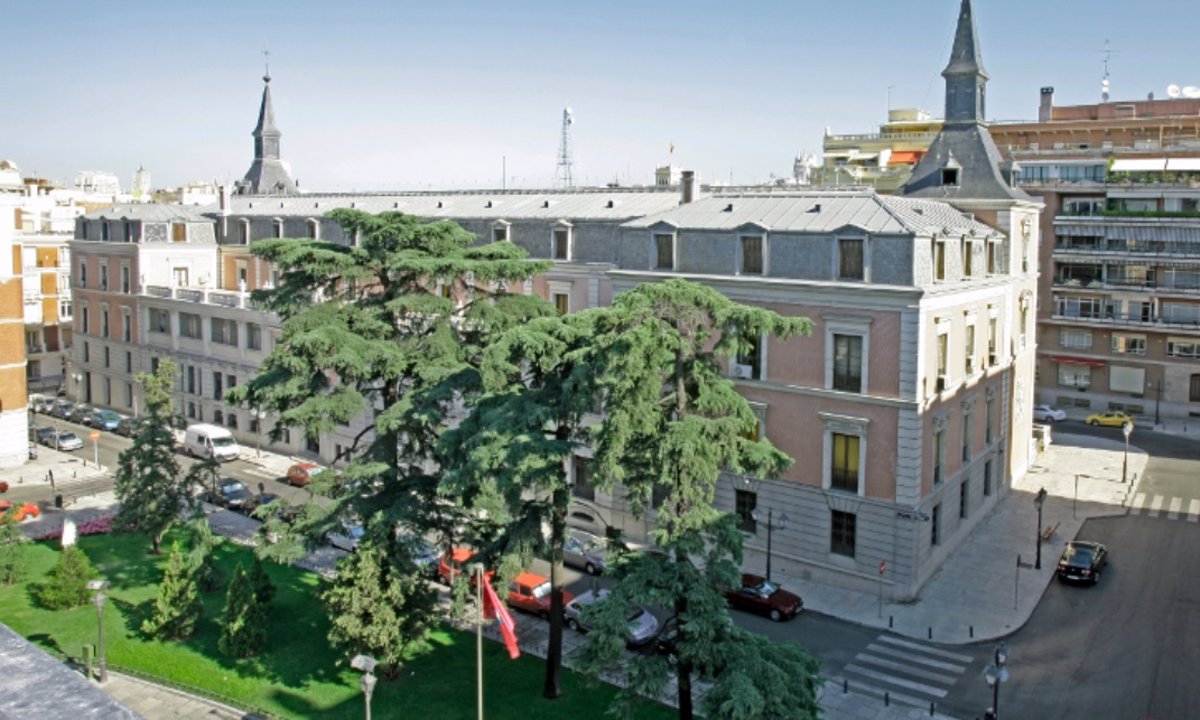 The Official State Gazette has published this Tuesday, August 9, the extension for a period of four years of the agreement between the Prado National Museum, the Reina Sofía National Art Center Museum and the Thyssen-Bornemisza Collection Foundation for the use of Passage of the Art Walk as an entry system.

On July 29, the three institutions signed the addendum to the extension of the agreement for the use of the Paseo del Arte season ticket as an entry system, published this Tuesday in the BOE.

The now extended agreement was signed on July 29, 2021 and published in the BOE on August 11 of last year. This agreement was valid for one year.

In overtime, the three parties have ratified the validity of “each and every one of the stipulations contained in the Agreement subject to extension“.

In New York, Metallica, Mariah Carey and Joe Biden at the bedside of the planet