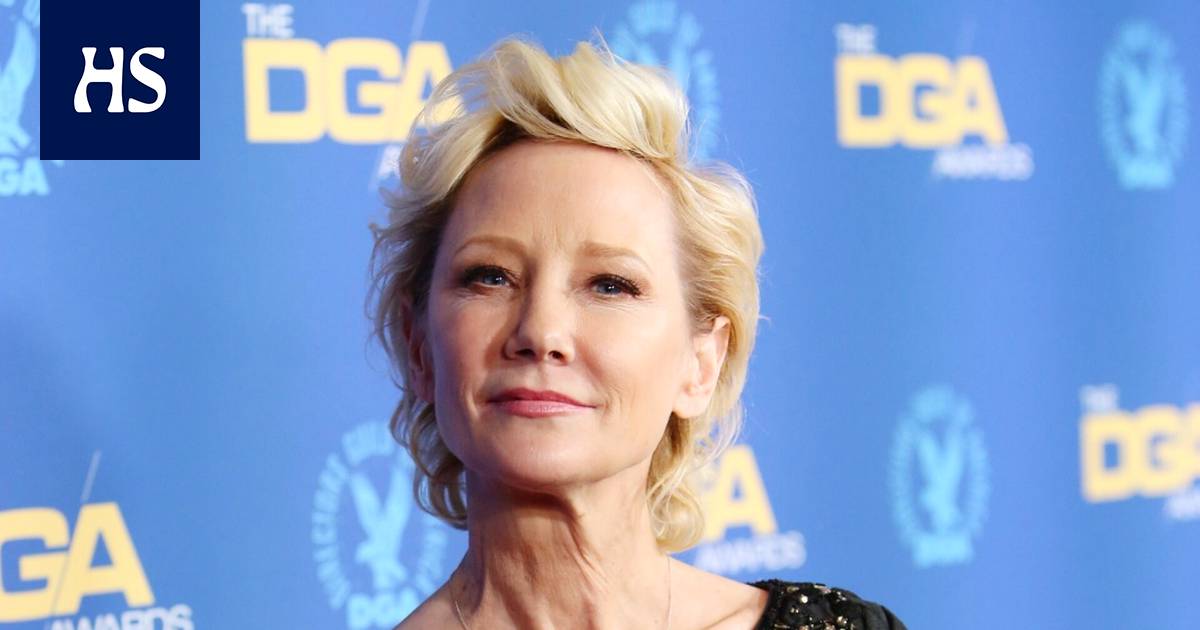 The American actor crashed his car into the wall of a house a week ago on Friday. The car caught fire, and the actor suffered serious injuries.

On Friday of last week, 53-year-old Heche lost control of his car and crashed into the wall of a building in Los Angeles. The car caught fire, and up to fifty-nine firefighters participated in the rescue operation, which lasted more than an hour.

Heche is said to be suffering from severe burns and lung damage. Now his representative says, with the permission of the family, that Heche suffers from anoxic brain damage. The condition is caused by a lack of oxygen in the brain and leads to cell death of the brain cells.

Heche is still in a coma and his vital signs are being medically maintained.

Los Angeles the police have confirmed that drugs were found in Heche’s blood. The police have yet to comment on the quality of the narcotics. The investigation into the accident is still ongoing.

Known for numerous film and TV series roles, Heche had his breakthrough role in the US television soap opera Another World. He is remembered, among other things, from TV series Ally McBeal, Everwood, Men in Trees, Hung and Aftermath as well as movies like Wag the Dog and Cedar Rapids.