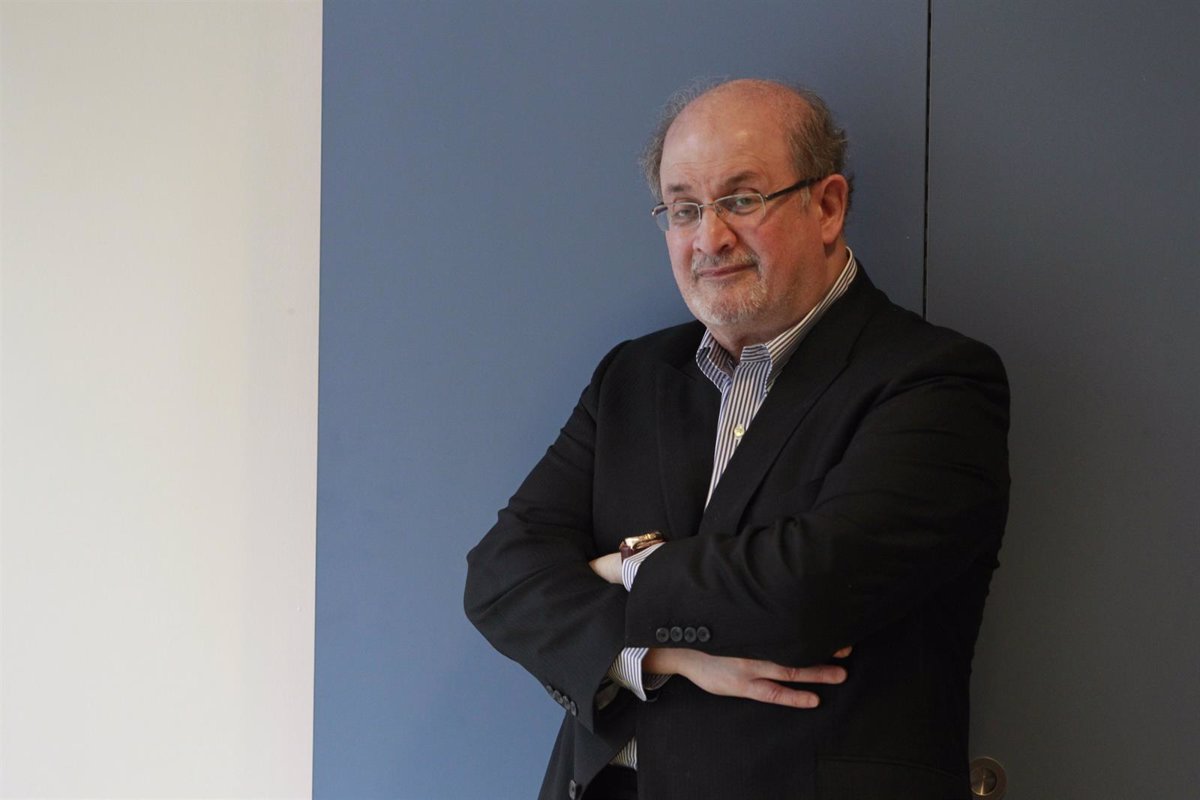 The British writer of Indian origin Salman Rushdie has been the subject of a knife attack during a presentation in the state of New York, and has been rushed to hospital, as confirmed by the New York Police in a statement.

The former Booker Prize winner was speaking at an event at the Chautauqua Institution when an individual approached him and managed to knock him down. The incident, according to witnesses from the local media Buffalo News, occurred around 10:45 am local time (4:45 pm in mainland Spain).

As soon as the writer’s presentation began, and always according to witnesses, an individual with a black mask jumped on stage and attacked Rushdie.

In their first information about what happened, the New York State Police have indicated that the writer has suffered “an apparent stab wound to the neck” and has been transported by helicopter to an area hospital, with an unspecified prognosis.

A state trooper assigned to the event immediately took the suspect into custody with the assistance of the Chautauqua County Sheriff’s office. Rushdie’s interviewer has suffered a minor head injury.

Rushdie, 75 years old, has spent years living threatened by Iran for his novel ‘The Satanic Verses’, considered blasphemous by the Iranian authorities and for which the then Iranian Supreme Leader, Ayatollah Khomeini, issued a decree in 1989 to ask for the death of the writer.

The Iranian government eventually distanced itself from Khomeini’s ‘fatwa’, but in 2012 a semi-official Iranian religious foundation raised Rushdie’s reward from $2.8 million to $3.3 million.

The writer recounted precisely his sufferings during the first years of the “fatwa” in his memoirs “Joseph Anton”, published in 2012.