From Holon Police to NYPD: The Israeli best.seller will be adapted into a television series in the United States. 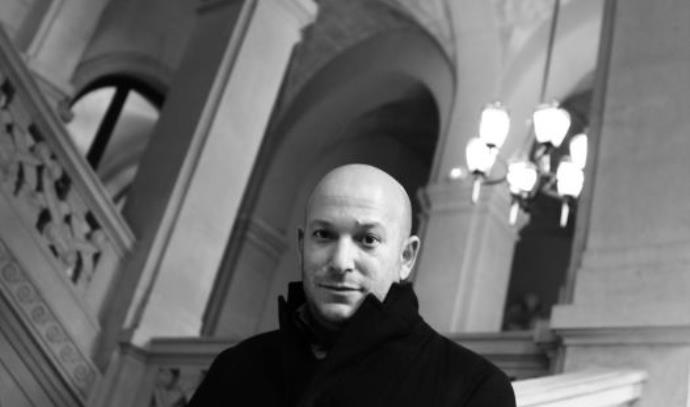 The best-selling “Missing Case” by writer Dror Mishani will be adapted into an American script and produced as a series, produced by Keshet Studios, which joins forces with the Universal Group and with the Emmy, Peabody and Golden Globe winner and screenwriter David E. Kelly.

This is the first in a series of books from the crime thriller genre written by the author Dror Mishani. The adaptation was commissioned as a series for Peacock, NBCUniversal’s streaming service from media giant Comcast. David E. Kelly (“Big Little Lies,” “Nine Perfect Strangers”), will be in charge of the script for the series, titled The Missing.

According to Keshet Studios, the plot of the series, which will be spread over 8 episodes, will deal with the NYPD detective Avraham Avraham (originally an inspector at the Holon police), whose trust in human beings is his superpower when it comes to revealing the truth. A seemingly routine interrogation turns his life around and causes him to question everything he believes in. “The novels of Dror Mishani and the character of Avraham Avraham fascinated me,” Kelly said, “I immediately jumped at the chance to breathe life into them.”

“David E. Kelly’s interpretation of Avraham’s character is original and fascinating,” Mishani said. In the books, Avraham will stay in Holon for the time being. ”

The casting for the series has begun. The producers of The Missing will be David E. Kelly, Matthew Tinker, Dror Mishani, and the people of Keshet – Avi Nir, Karni Ziv, Alon Struzman and Peter Traugot, chairman of Keshet Studios. His compassion and attitude create an aspect we believe can be timeless, and that’s what television needs right now. We are very lucky that Avraham Avraham will be in the hands of David E. Kelly. ”

Along with The Missing, Request Studios is currently working on more than a dozen projects in the development and production stages, including the adaptations of “For Her Flying Heroes” and “Doubles” for Apple Worldwide. Rainbow Studios and Universal’s drama series La Brea recently brought 6.2 million viewers to its opening episode on NBC.