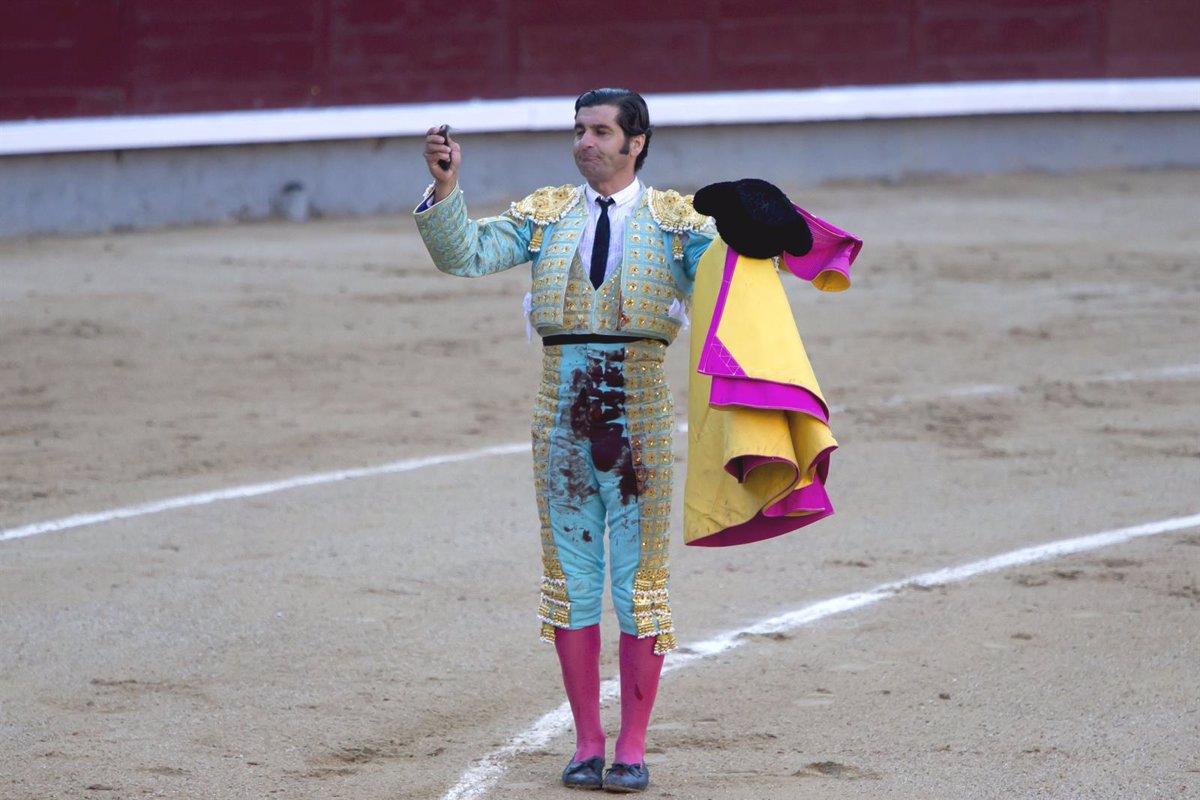 José Antonio Morante Camacho, Morante de la Puebla, It has been shown “happy “for having received the National Bullfighting Prize, despite the fact that the Ministry of Culture and Sports is not going to include bulls in the cultural bonus of 400 euros for young Spaniards who turn 18 years old.

“It has a lot of incongruity but at this moment I would not like to assess what has no qualification. I’m just happy, satisfied and happy to receive this award, “Morante de la Puebla told Europa Press when asked about the decision of the Ministry of Culture and Sports, which awards the National Award, not to include the bulls in the bonus cultural.

However, the bullfighter has insisted that He is “happy” to receive the award because, in his words, it is “an important award that recognizes all the effort, all the deeds and the triumph “.

He also highlighted that winning this award will allow him to donate his financial endowment, of 30,000 euros, to the Casa de la Misericordia in Pamplona “What a great social work he does and how much he has suffered in these two years for not having been able to celebrate his Bull Fair, which helps those most in need“.

When asked if he feels that the world of bullfighting is sufficiently supported by the Government, Morante de la Puebla stressed that the sector “has to be supported by the fans”: “That has not failed, going to the square every afternoon despite the sanitary difficulties. That the Government provide the facilities for it to be carried out“.

“The same I want to say of other cultural activities, since culture is not bought, it is facilitated so that society continues to enjoy it forever and ever“, has specified the bullfighter.

The jury of the National Bullfighting Prize has awarded Morante de la Puebla in the 2021 edition for “the unique creative personality of an artist who recreates and renews classic bullfighting for today’s public.”

Likewise, the jury has highlighted “his commitment to bullfighting at an especially difficult time after the crisis caused by COVID-19, in which the right-hander, assuming his responsibility as the leading figure in bullfighting, has diversified his performances “.

For Morante de la Puebla, bullfighting, like all arts, “goes through fashions and styles.” “My style is classic and personal, not all bullfighters have to have the same style, but if the award is also based on classicism, it is a sign that the classic never goes out of style “, he added.

Morante de la Puebla (La Puebla del Río, Seville, 1979) made his debut as a bullfighter in 1994 in Guillena (Seville). He took the alternative in Burgos in 1997 from the hands of César Rincón and Fernando Cepeda as godfather, with bulls from Juan Pedro Domecq.

His confirmation takes place in 1998 in Madrid with Julio Aparicio as godfather and Manuel Díaz ‘El Cordobés’ acting as a witness. That same year he made his debut in France at the Nimes Coliseum and in America in the Plaza de Cali. In 1999 he opened the Puerta del Príncipe de la Maestranza in Seville.

He has triumphed in the main bullrings of Spain, France and America, being considered by fans as an example of a bullfighter of art and inspiration.