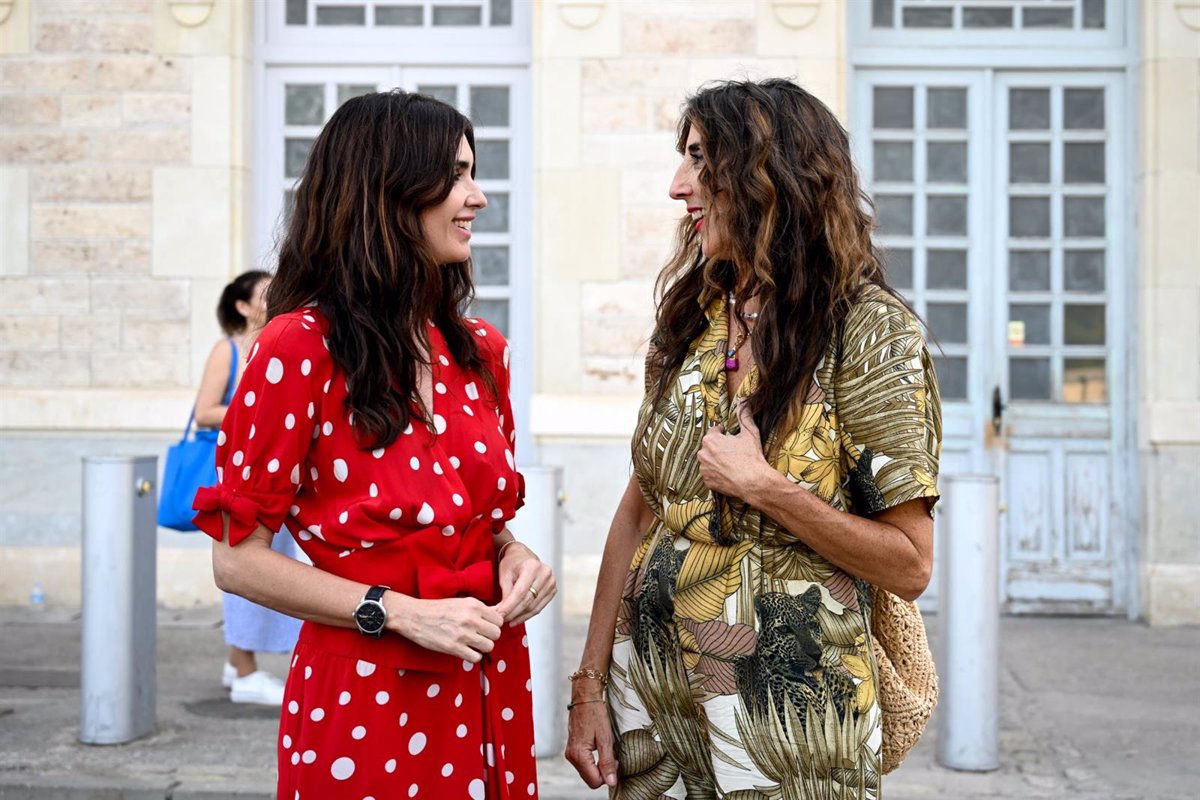 Atresmedia has informed this Wednesday of the end of the filming of the film ‘A todo tren 2:Now it’s them’, which is scheduled to be released in cinemas on December 2nd.

This film, starring Paz Vega and Paz Padilla –as Clara and Susana–, comes after the box-office success of ‘A full train, destination Asturias!’. In addition, in the cast there are also other well-known names such as Leo Harlem, El Cejas or Santiago Segura, who repeat their roles from the first part.

However, in this second part, Segura has passed the baton of directing the work to Inés de León, who also has a role in the story.

From Atresmedia they point out that the script is, once again, co-written by Santiago Segura and Marta González de Vega, scriptwriters of the saga ‘Padre no hay más que uno’, as well as ‘A todo tren, Destino Asturias!’.

If in that first part, Ricardo (Santiago Segura) and Felipe (Leo Harlem) left the children alone when they wanted to travel by train to Asturias, in this sequel, Clara (Paz Vega) no longer trusts them and decides to accompany her to the children with their friend Susana (Paz Padilla0. However, now they will be the ones who, as a result of an accident, are separated from the little ones.

María Luisa Gutiérrez (CEO of Bowfinger International Pictures), who also won the Comscore Courage Award at Cine Europe 2021, and received the Fotogramas de Plata for ‘Woman of the Year 2020’.