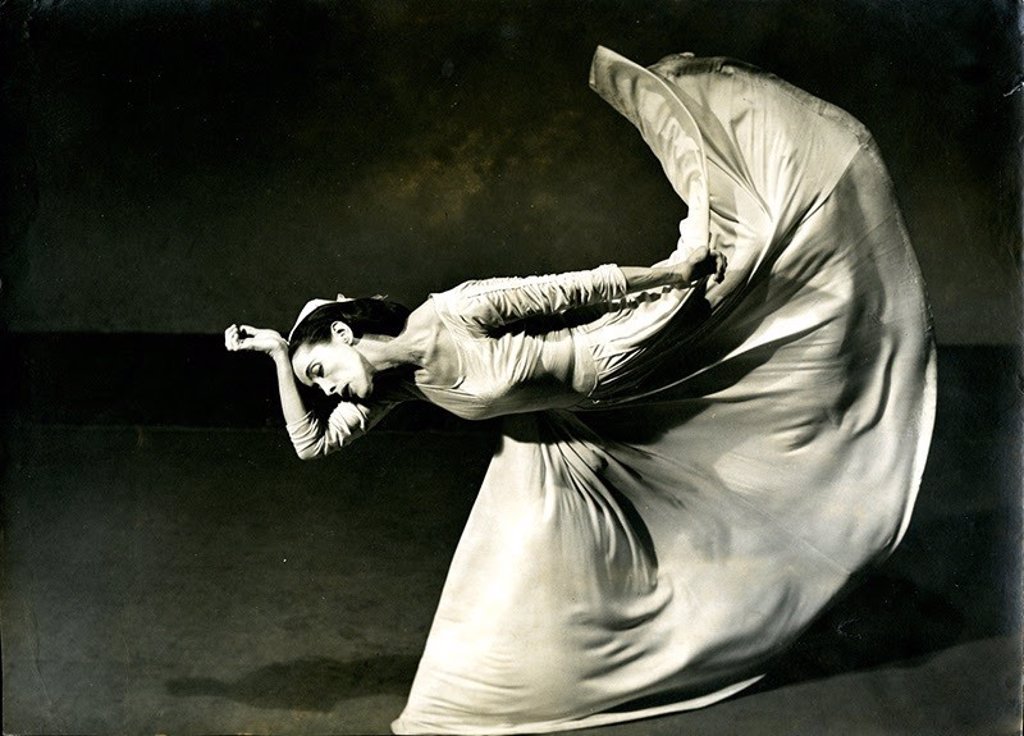 The National Museum of Romanticism has inaugurated the exhibition ‘Barbara Morgan: gesture, dance and expressionism’, which synthesizes the career of the American artist, key in the avant-garde of her country, through photographs of contemporary dance from the 30s and 40s .

In addition, the show also brings together part of his most experimental work of photomontages and light drawings, framed in Action Photography. The exhibition allows us to establish a parallel between the disruptive nature of romanticism and Barbara Morgan’s interest in the change that contemporary dance introduces in the 20th century, to the extent that it incorporates subjectivity.

Curated by Pia Ogea, the Barbara Morgan exhibition is based on the Astudillo Collection and has six blocks that show the photographer’s interest in kinetics, movement, the ‘Vital Rhythm’ and the use of the body as a means of expression, highlighting his dance photography and his relationship with the choreographer and dancer Martha Graham, through works such as’ Letter to the World. The Kick ‘or’ Lamentation ‘.

It also analyzes its more social aspect, collected for example in ‘Deep Song’, which places the Spanish Civil War in the international spotlight through dance, or in its photomontages, which allowed to capture the complex and multifaceted reality.

Barbara Morgan (1900, Buffalo – 1992, New York), graduated in Fine Arts from UCLA University, will play a fundamental role in the conception of photography as an artistic technique, with her own exhibition at MoMA in 1945.

Furthermore, she will be one of the founders of Aperture magazine in 1952 and a pioneer in the creation of photobooks. His work will be influenced by some artists who came to the United States in the context of the Second World War, such as Man Ray or Moholy-Nagy, and at the same time it will be an essential reference for abstract expressionism and will be the object of reinterpretation by artists such as Andy Warhol.

To this exhibition are added the activities programmed by the Museum, as the exhibition coincides with the thematic four-month period ‘Dance in the 19th century’ and preludes the International Congress’ A century of dance in Spain (1836-1936). Identities, repertoires, imaginaries and contexts’, which will be held in December.