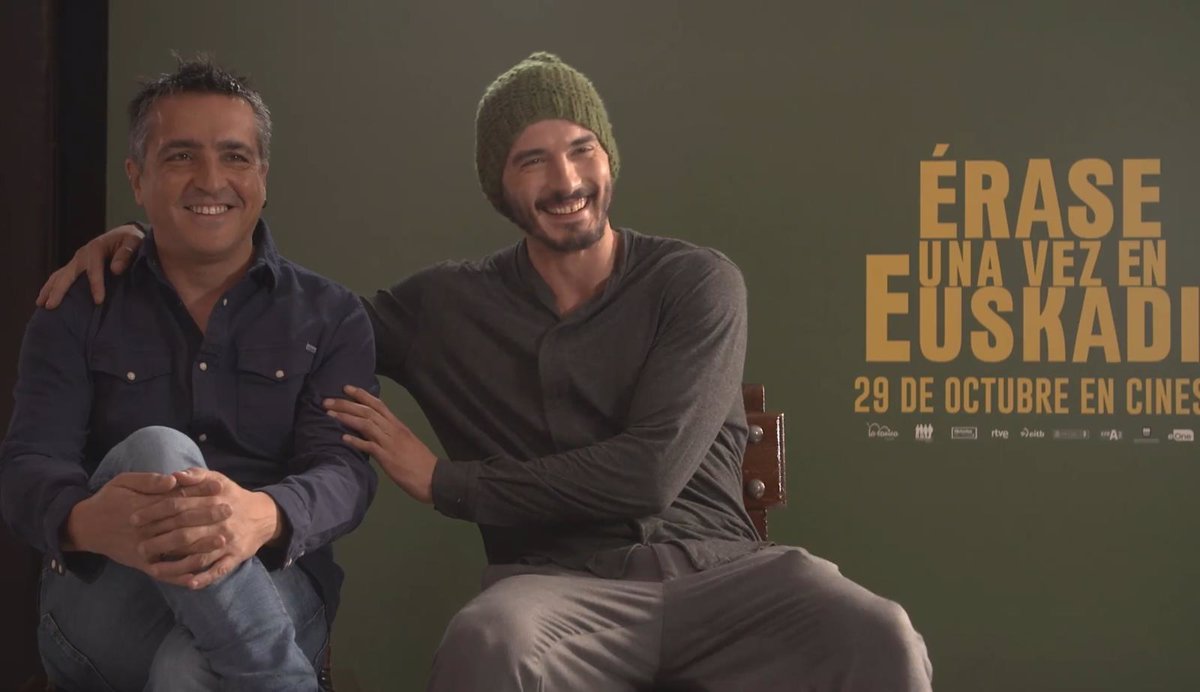 – Marián Álvarez, on the cultural bonus: “It seems wonderful to me that they give you money to consume culture”

This Friday, October 29, it reaches the cinemas ‘Once upon a time in Euskadi’, Manu Gómez’s film debut, starring Marián Álvarez, Luis Callejo placeholder image and A González. A film that portrays what it was like to grow up in the eighties in the Basque Country and that, as its creator has pointed out, it complies with the obligation “to tell future generations that ETA existed to avoid making the same mistakes.”

And even though the movie “is not about ETA”, as its protagonist, Marian alvarez he wanted to make it clear during an interview with Europa Press, the terrorist gang is part of that historical context and its presence is inevitable. ‘Once upon a time in Euskadi’ tells the story of four pre-adolescents who, to the rhythm of Los Ramones, walk the streets of the Basque Country while they take advantage of the last sighs of a childhood that is gradually reaching its decline.

Through the gaze of a child, the filmmaker creates “a Frankenstein”, as he himself points out, composed from the memories of his youth. A tribute by Gómez to his childhood in which he also talks about what it was like to live in Guipúzcoa in the eighties, the difficulties of a working-class family to make ends meet, the havoc that heroin did in Basque society, as well as the victims that political fanaticism was carried ahead.

“When I was little, at the age of seven, I had a karate partner who suddenly stopped coming. When I asked about him, they told me that he was from the band and he was in jail“, has pointed out the actor Yon González that in the film he plays a young man captured by ETA.”It was something you had next to you, training with you, sweating with you … A very nice, educated boy, like the one I play in the film and then you see how he ends up defending some ideas that are wrong“, has continued explaining.

“THE ‘GOOD’ VICE OF GOING TO THE MOVIES”

Following the concept of the transition from childhood to adulthood experienced by the film’s protagonists, the film’s team has spoken about the cultural bonus that the Government has approved to grant from now on to young people over the age of majority. “It seems wonderful to me that they give you money to consume culture; Cinema, books, comics … “, Marián Álvarez has enthusiastically affirmed.

“There will be some who complain about not being able to exchange it for drinks”, jokes her husband in fiction, Luis Callejo, who praises the certainty of this help: “It is a real measure, it is not just another law, it is financial support, which is what really works in the end“.

“This is a time in which to hook young people to culture, make them get used to the ‘good’ vice of going to the movies,” added Álvarez, who believes that, despite being “a very impressive measure”, it is also “a great success“.

‘Once upon a time in Euskadi’, written and directed by Manu Gómez, has a cast in which, in addition to Yon González, Marián Álvarez and Luis Callejo, are also present Arón Piper, Ruth Díaz, Asier Flores, Aitor Calderón, Miguel Rivera, Hugo García, Vicente Romero, Vicente Vergara, Pilar Gómez, María Isasi. After having passed through the San Sebastian Festival, the film hits theaters on October 29.