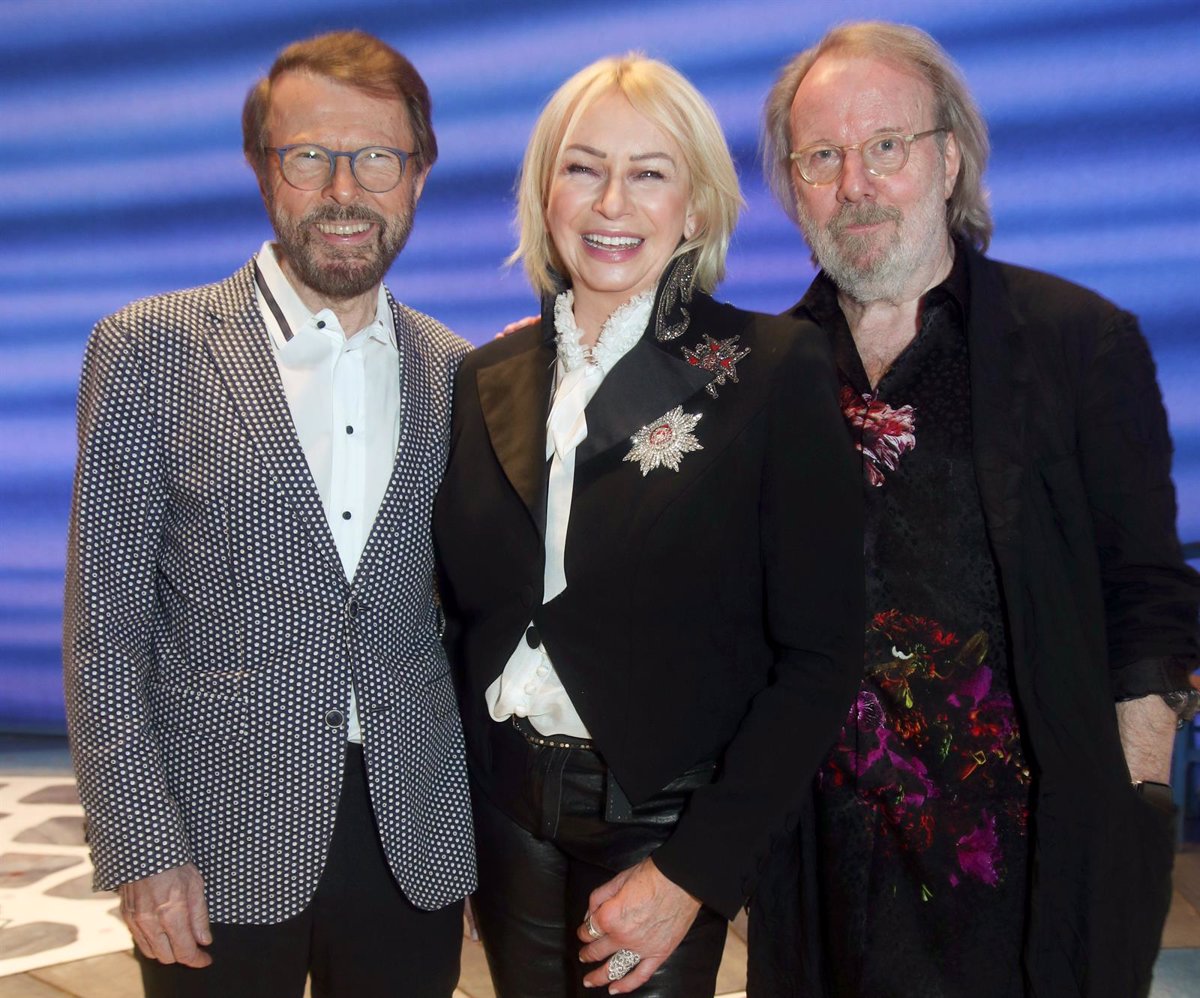 The Swedish group ABBA is launching a series of ‘lyric videos’ on its official YouTube channel in 2022 and, as of this Friday, this initiative has a version of one of its most famous creations: ‘Dancing Queen’.

As Universal has recalled, this song was one of the singles from his fourth album ‘Arrival’ (1976) and became number 1 in many countries. In addition, it was presented at the gala to celebrate the wedding between King Carl XVI Gustaf and Silvia Sommerlath at the Royal Swedish Opera in Stockholm.

The series that the group is preparing with these new versions includes all the songs from the ABBA Gold album, plus ‘Happy New Year’ and will be presented in the coming months.