Óscar Aibar directs ‘El substitute’, a film that warns of “interested revisitations of the history of the extreme right” 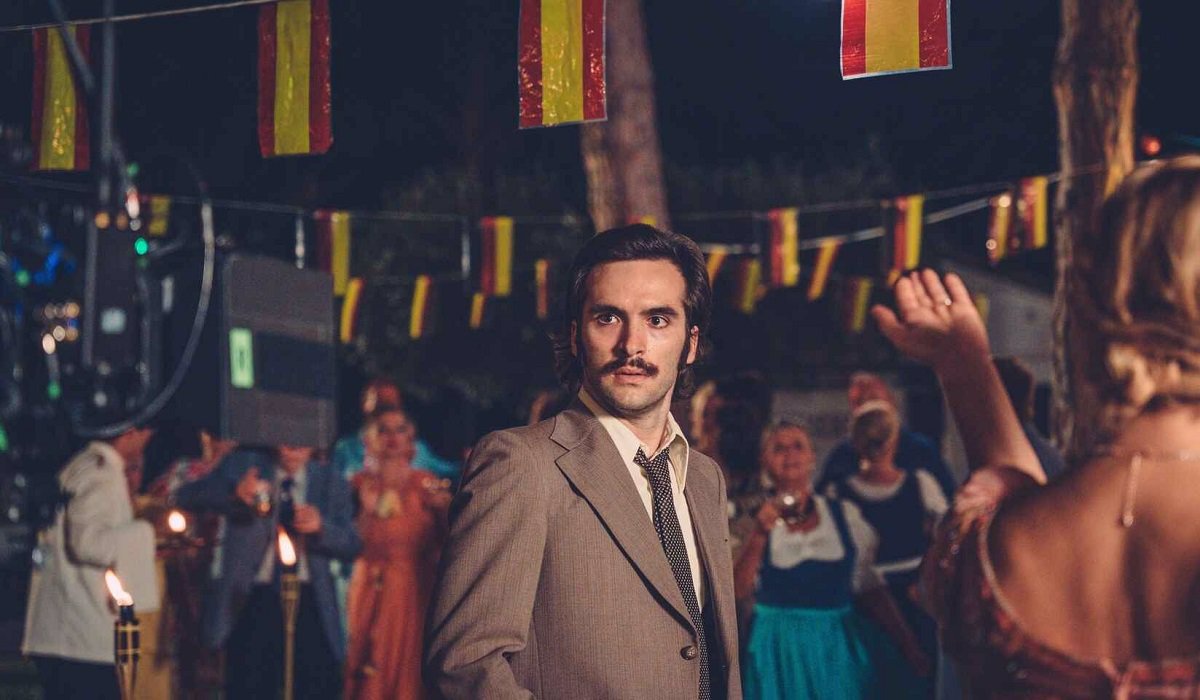 This Friday, October 29, it hits theaters ‘The substitute’, movie directed by Óscar Aibar and starring Vicky Luengo and Ricardo Gómez. The film portrays the withdrawal of Nazi criminals on the Levantine coast in 1982 through the story of Andrés Expósito (Gómez), a policeman assigned to Denia. With this production the director seeks to investigate one of the least known episodes in Spain and revisit history in the face of current political challenges.

“For about 10 or 15 years I have been spending the summer in Calpe, I am in a beach restaurant and I see a wall of photos of famous people. I look at a small image of about six people. Five were dressed in SS with hairstyles from the 60s. I ask what set it was and they tell me they were the Germans from Denia, who had gone to celebrate a birthday. That’s where the Pandora’s box opens for me “, Aibar recalls in an interview with Europa Press.

This anecdote encouraged him to treat the exile of Nazis in Spain in the key of an action feature film. “I have thought about the movie a lot for people who are 20 years old. I have tried not to let themselves be carried away by the interested revisitations of history that the extreme right is doing, but to go a little further, “he explains.

“In Spain we had 50 years of constant propaganda, 50 years of repressive and intelligence services trained by the Germans. That has lobotomized a country. There are generations and generations lost and Until we get the rubbish out from under the rug, especially from what was the Spanish transition, this country will not look cleanly to the future“, wields the filmmaker, who assures that Spain should have followed the path of Germany and carried out” a series of trials and indictments of people who had been directly linked to the Franco regime. ”

“This type of film, which revisits some moments in history that had not been touched muchThey are very interesting because they open a door for normalization to occur, “he claims.

For his part, Gomez emphasizes that “This film is for young people who are unaware of this topic as well as for the people who lived through it at the time. and he does not know it either because he has been immersed in a national silence. ”

“I am not much into using the adjective ‘necessary’ for films, but it is important that these types of stories are told and that they can reach people in the key of a thriller, like a movie that hooks you and does not let you go“, adds the actor.

A CRITICAL LOOK AT THE TRANSITION

‘The substitute’ is set in 1982, the year in which Felipe González wins the general elections. “I place the film in that year because it is Hitler’s last birthday that is celebrated in Denia,” says Aibar. “It is a fundamental moment in the history of Spain. They are the trials of Tejero, Spain is trying to give this image of what it is not in the World Cups, that it is an organized and democratic country“, Explain.

“I leave the viewer to free will if this disappoints or if Spain really recovers some lost freedoms. I have my opinion, but as the author I give some clues for the viewer to judge”, highlights the director, who points out that ‘The substitute’ is “above all an action movie, entertaining, a thriller”. “I think silence is a tool of cowardice. It should be the last of your troubleshooting tools“Gomez adds.

Vicky luengo plays Eva, a doctor who gives Andrés the keys to start his research. The character is, like the one played by the actress in ‘Riot Control’, a woman ahead of her time and in a position that is very difficult for women to access.

“I think we’re on the way to be. Every time there are female characters with more entity, more interesting, more true. With its lights and its shadows, its successes and its failures, and that work by moving by a personal decision“, celebrates the interpreter.