That’s how a friend of Britney Spears’s was photographed 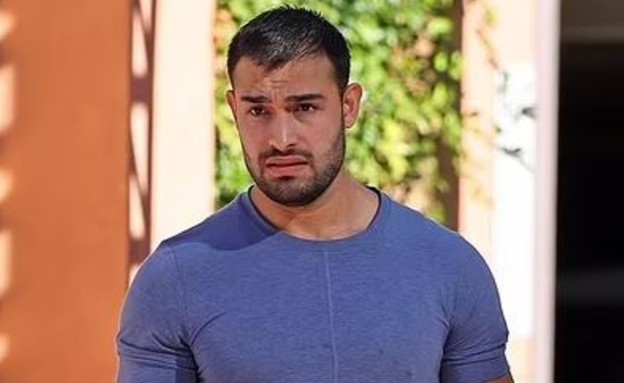 Britney Spears’ boyfriend Sam Asghari spotted out after landing role in the action-thriller alongside Mel Gibson and Kevin Dillon https://t.co/K0JBKiCwNd

We tell you quite a bit about the exploits of Britney Spears, who only recently regained her freedom when she was released from her father’s guardianship. Not long after she was released, Spears has been engaged to her partner of the past five years, Sam Asgari, and in his latest paparazzi photos he looks hotter than ever.

The 27-year-old star was photographed on the streets of California in super flattering sportswear, with a water bottle and headphones in his hand. Sam walked into the local pharmacy and left with an unidentified pill box, and continued on his way as he was vital and especially hot.

On engagement day Brittany shared a video of herself and her fiancé, writing “I do not believe it”. Brittany showed off the giant ring her partner gave her, and the actor and fitness coach settled for a picture of his partner’s finger with the giant ring. Waiting to see you under the canopy.