These are the details of Zayn Malik’s attack 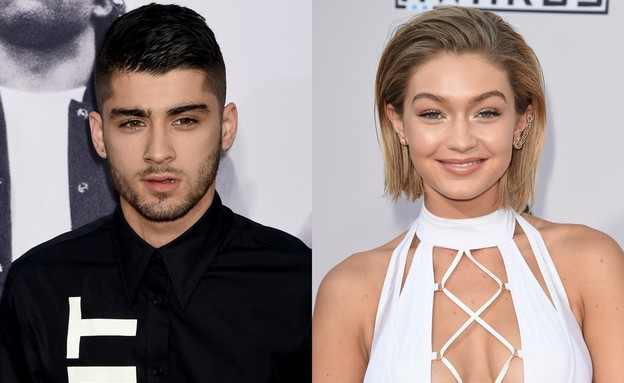 The drama at the Hadid-Malik family home continues: Following reports of Zayn Malik’s physical assault on his partner’s mother, Yolanda Hadid, now TMZ reports that Zayn has been charged with four different offenses – and pleaded guilty to one.

According to the report, which sheds further light on the violent incident between Zayn and Yolanda, the dramatic incident happened on September 29 while Gigi was in Paris, and Zayn was with their one-year-old daughter at their home in Pennsylvania. According to the report, Zayn called Yolanda “Dutch *” and demanded that she stay away
From his daughter.

“Zayn pushed Yolanda on her dresser and caused her great physical and mental pain,” according to the report. Zayn called Gigi and shouted at her on the phone, “Raise your eggs and protect your spouse from your mother in my house.”

Malik received 90 days probation for each section – 360 days imprisonment in total. Zayn will go to an anger management workshop and take part in a program to prevent domestic violence, and I was forbidden to make any contact with Yolanda. In six months, if he meets the conditions set before him, a judge will be able to release him from probation.