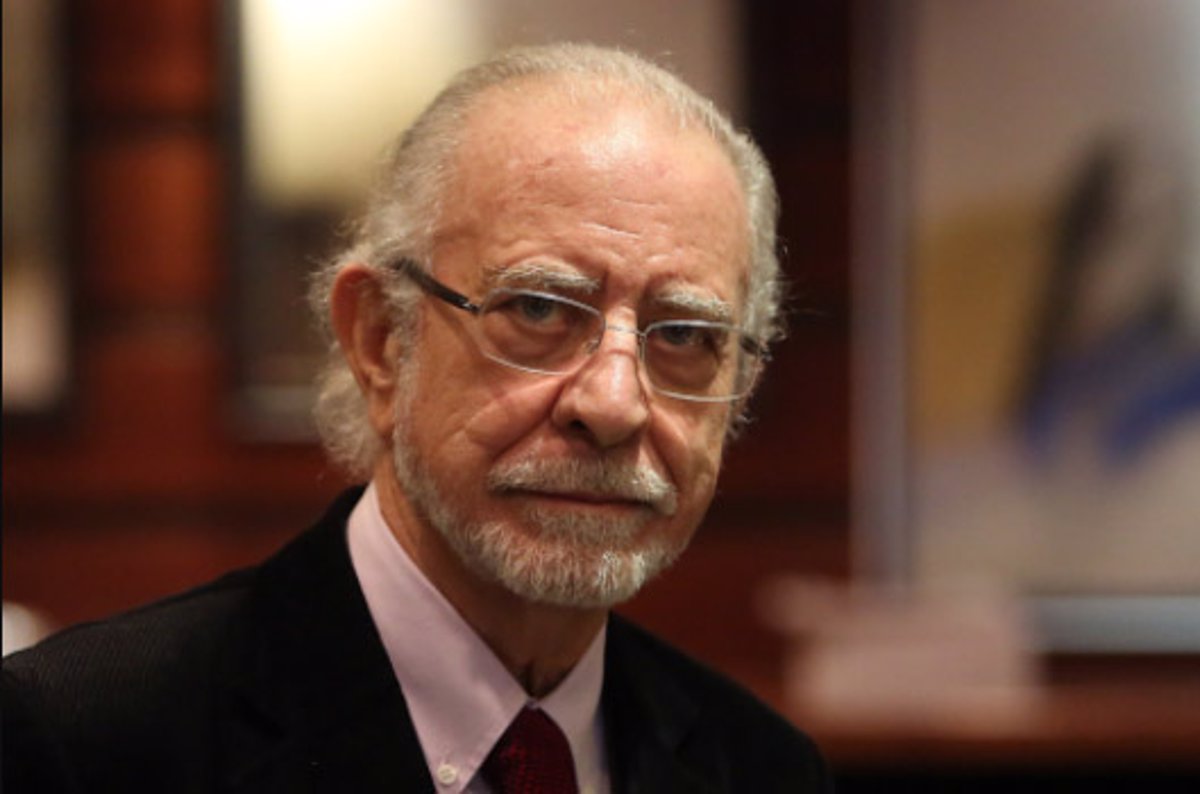 The jury of the National Prize for Spanish Letters has awarded in the corresponding edition of 2021 to the academic Jose Maria Merino Sanchez.

The jury has recognized Merino “for his mastery and excellence in the creation of fantastic literature in the narrative modalities of novels, short novels, short stories and short stories, and also by the intelligence of his theoretical reflections on the fiction “.

“José María Merino is a benchmark for successive generations“He added. The award, awarded by the Ministry of Culture and Sports, is endowed with 40,000 euros.

Merino was born in A Coruña in 1941, although he is identified with León, since he lived there for a long period of his life, until he moved to Madrid. He collaborated with UNESCO in educational projects for Latin America and was director of the Center for Spanish Letters of the Ministry of Culture.

He is a patron of the Alexander Pushkin Foundation and honorary patron of the Spanish Language Foundation, ambassador of Hans Christian Andersen (Ministry of Culture of Denmark) and was honorary president of the ‘Leer León’ Children’s and Youth Book Foundation.

Corresponding academic of the Panamanian Academy of the Language and the North American Academy of the Spanish Language. In 2014 he was named Doctor “Honoris causa” by the University of León. In 2015 he received the Medal of Honor from the Association of Spanish Graduates and Doctors in the United States (ALDEEU).

He has been a member of the Royal Academy of Language since 2008. He began in literature in the Claraboya group, a group that publishes the magazine with the same name in León.

His first published books were poetry collections ‘Sitio de Tarifa’ (1972) and ‘Birthdays away from home’ (1973). A few years later, in 1976, he became known with ‘Novela de Andrés Choz’, for which he won the Novelas y Cuentos Award.

Since then he has been alternating the publication of novels with that of short stories, poetry and literature for young people and deserving awards such as that of the Critics in 1985 for his novel ‘The dark shore’; the National Children’s and Young People’s Literature in 1993 for ‘I’m not a book’; the Miguel Delibes Narrative Prize for ‘Las visiones de Lucrecia’ (1996); Ramón Gómez de la Serna de Narrativa in 2004 for ‘El hedero’; the Torrente Ballester Prize for ‘El lugar sin culpa’ or the Critics’ Prize of Castilla y León for ‘El río del Edén’ (2012), which also won the National Narrative Prize.

In his role as a columnist, he created, together with Juan Pedro Aparicio and Luis Mateo Díez, the figure of Sabino Ordás, a pseudonym under which he wrote a multitude of articles in the literary supplement ‘Pueblo’, directed by Dámaso Santos.

In addition to his work as a writer, he has lectured at numerous European and American educational centers, universities, and libraries. He has also given workshops on literary creation at the Menéndez Pelayo International University (UIMP).