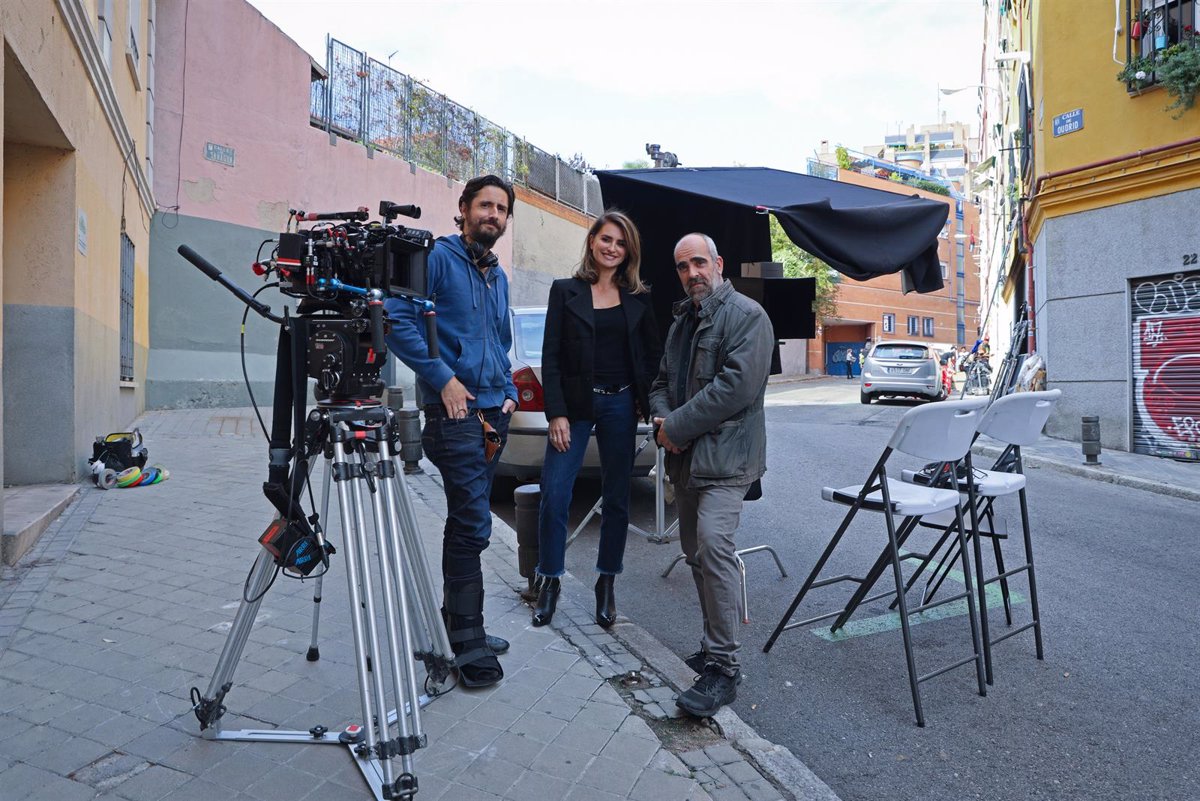 The actor Juan Diego Botto has started his career as a director of feature films with ‘On the margins’, a thriller that stars Penelope Cruz and Luis Tosar. They complete the cast Aixa Villagrán, Nur Levi and Christian Checa.

Written by Juan Diego Botto and Olga Rodríguez himself, this thriller addresses 24 crucial hours in the lives of three characters. The story takes place on that decisive day and the protagonists have to face a great challenge that expires after those 24 hours.

Filming will take place over six weeks in various locations in Madrid. Produced by Penélope Cruz and Álvaro Longoria for On The Fringe AIE and Panache Productions, it has the participation of Prime Video and RTVE and the support of the Madrid City Council.

Vértice Cine will be the national distributor and Bankside Films will carry the international sales. The film will be available on Prime Video after passing through theaters

‘On the margins’ is a thriller about three characters trying to stay afloat and survive 24 key hours that can change the course of their lives forever. A “time trial thriller” on personal relationships and affection as a motor to move forward.