“We are concerned about the deterioration of Spanish culture there” 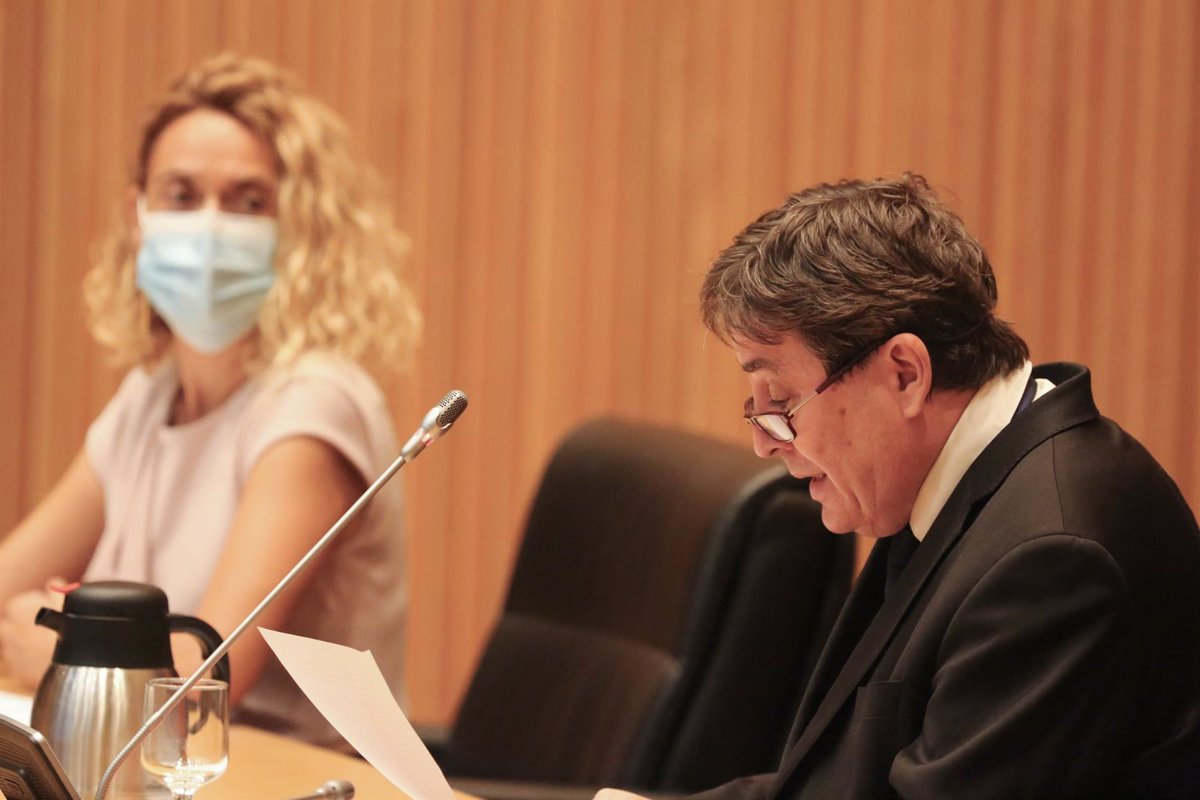 The Cervantes Institute has included in its budget a forecast of credits for the possible reopening of the Gibraltar center, although the “final decision” will depend on the EU’s agreements with Brexit, as detailed by the director of the institution, Luis García Montero.

“We are concerned about the deterioration of Spanish culture in the Rock, that Spanish has stopped teaching in the schools of Gibraltar and, to maintain brotherhood with Spain, it is important to start developing a job there,” explained García Montero during his intervention in Congress to present the Cervantes budgets.

“If the EU agreements were to come to fruition, it would be very pertinent to reinforce our presence there and the ties of our history, since both of us will agree that reaffirming Spanish ties with Gibraltar responds to the same project of empathy with the Rock” , has defended.

It was in 2015 when the Government, with Mariano Rajoy as president, decided to close this Gibraltarian center due to the “poor performance of its purposes”, as Vice President Soraya Sáenz de Santamaría explained then.

In 2009 the creation of the non-profit entity was authorized to fulfill the purposes of Cervantes in Gibraltar, in 2011 it began its activities and it was in 2015 when the “definitive decision to dissolve the entity” was made.