The Government transposes the European copyright directive to “correct imbalances” 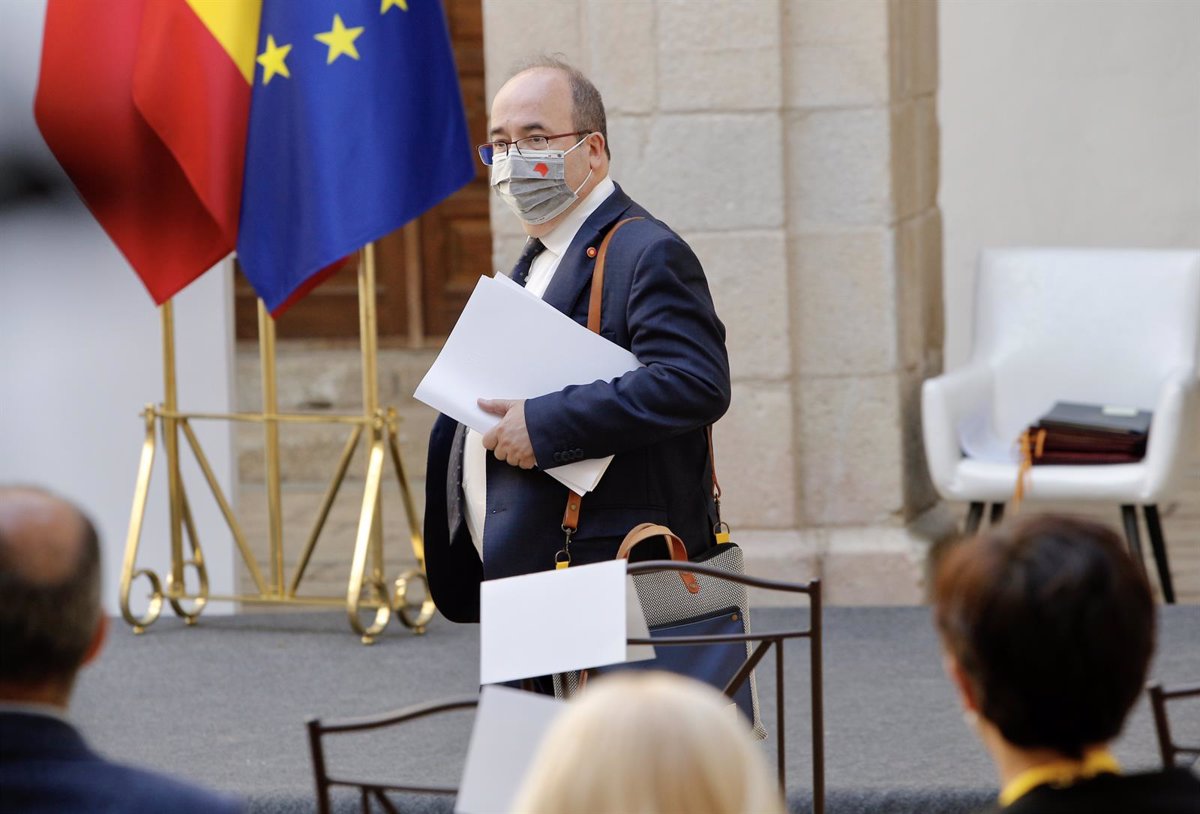 The Government has approved the transposition of the European Copyright Directive in the digital environment that “fixes some imbalances for rights holders in the market with the appearance of intermediaries “.

“User behavior is taken into account and some imbalances are corrected with the appearance of intermediaries in the digital environment, which have caused some prejudice in the market for copyright holders, “said the Government spokesperson, Isabel Rodríguez, at a press conference after the Council of Ministers.

Rodríguez added that it is about “joining” the rest of the EU member states so that digital content “gains opportunities to compete in a single digital market.” “With this, we respond to demands from the cultural sector“, has indicated.

One of the main measures approved by the Royal Decree is that each publisher and rights holder will be allowed to manage their copyright, well individually through direct negotiation with digital content aggregators, or through a collective management entity on a voluntary, non-mandatory basis.

Regarding the protection of press publications in relation to digital uses, the Royal Decree-Law recognizes a new related right for press publishers and authors. The activity consisting of the reproduction of a fragment of the publication is also regulated. (snippet) by content / news aggregators, for later making available on their own pages or platforms.

The negotiation of authorizations to content aggregators for the use of these materials will be carried out in accordance with “the principles of good contractual faith, due diligence, transparency and respect for the rules of free competition, excluding the abuse of a dominant position in the negotiation“.

In addition, the Royal Decree-Law establishes a series of norms that seek to guarantee that authors and performers obtain “adequate and proportionate remuneration“for the transfer of their rights.

EXCEPTIONS FOR RESEARCHERS AND TEACHERS

A) Yes, the so-called limits or exceptions to the exclusive rights of a patrimonial nature may be established. The text contemplates an exception for the benefit of research organizations and institutions responsible for cultural heritage, so that they can carry out, for scientific research purposes, text and data mining of works or other services to which they have lawful access.

For those different cases, the possibility is foreseen for the owner of the rights of the affected work to establish a reservation of rights and, in this case, a license will be required. Neither of the two previous limits entails a remuneration in favor of the holders of rights.

The digital use of works and services for the purposes of illustration for educational purposes will be allowed., in a teaching center recognized by a Member State, regardless of educational level, insofar as the uses are justified by the non-commercial purpose of the teaching activity.

It also enables institutions responsible for cultural heritage to reproduce works permanently in their collections for conservation purposes.

Finally provides that collective management organizations can grant non-exclusive copyright licenses, for non-commercial purposes, for reproduction, distribution or public communication, when they are permanently in the collection of a cultural heritage institution.

DELAY IN THE APPLICATION

Spain has not transposed this European directive within the foreseen deadline, whose date given by Brussels was June 7, 2021. The former Minister of Culture, José Manuel Rodríguez Uribes, justified this delay in part by waiting for the European Commission to give general guidelines for all countries.

At the beginning of last October, Iceta himself already announced that the transposition of the European directive on intellectual property in the digital market will not mean “a great revolution” for copyright.

Thus, the proposal will focus on news aggregators that especially affect the written and digital press. “It seems that we had to make a great revolution in all copyright, but no, we are going to focus on what is the mandate of the EU “the minister then explained.

Iceta also defended the need to “break a spear by creators who intend to live off their creation and copyright”. “Fight piracy and make sure that the people who have gifted us all with creativity can have a fair return,” said Iceta, who insisted that “whoever does not pay copyright is depriving everyone of a present and a future.” The transposition of this directive has generated confrontation in different sectors, which have demanded to introduce some measures.