“Friendship allows us to be vulnerable, to be ourselves” 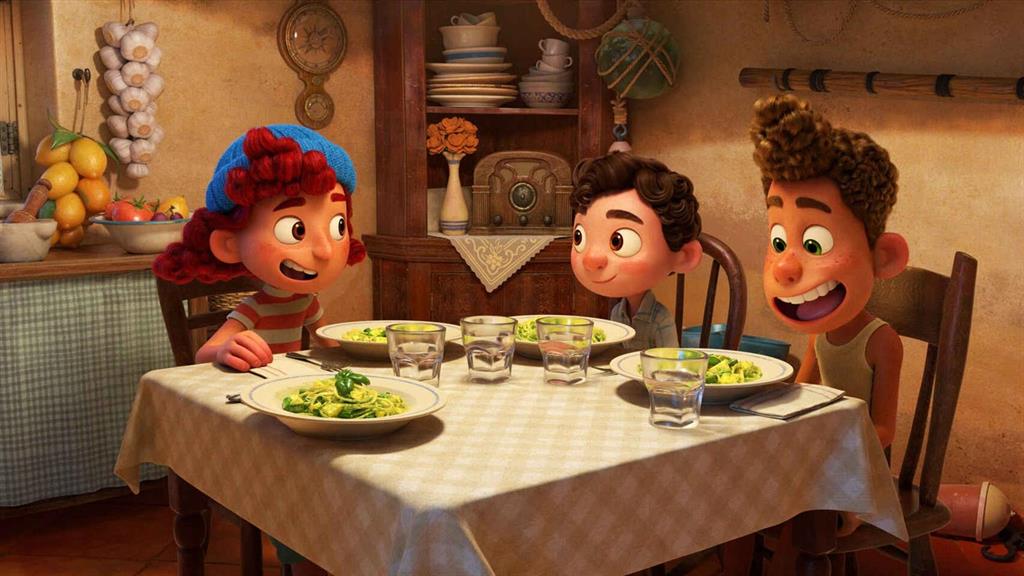 Enrico Casarosa debuts in the direction of feature films with Luca, a funny and moving story about friendship. The new movie of Disney.Pixar premieres this Friday, June 18 on Disney +, at no additional cost–

In an interview with Europa Press with the production company Andrea Warren, the Italian filmmaker assures that directing this first animated film entailed great challenges, but It also helped him to learn and grow professionally–

“There were a lot of challenges, a lot of learning, and a lot of growth. That was the wonderful part– But of course some days you think how hard it is, “he says.

Andrea Warren remembers the hard work that went into finding the perfect voice cast for the film. “We knew that the main characters were children, and that it would be a great challenge. We auditioned with over 1,200 children and got three great actors. We really enjoyed working with them and we love the spirit they brought to their characters. His naturalness was wonderful“, says the producer.

Luca is set in a beautiful coastal town on the Italian Riviera and tells the story of a child living an unforgettable summer full of ice cream, pasta and endless scooter rides. Luca shares these adventures with his new best friend, but all the fun is threatened by a very deep secret: They are sea monsters from another world that live just below the surface of the water.

The film is a very personal project for Enrico Casarosa and, above all, it is a hymn to friendship. “Friends are this wonderful impulse that we have in the world– They allow us to be ourselves, to be vulnerable. I love that, “says the director.