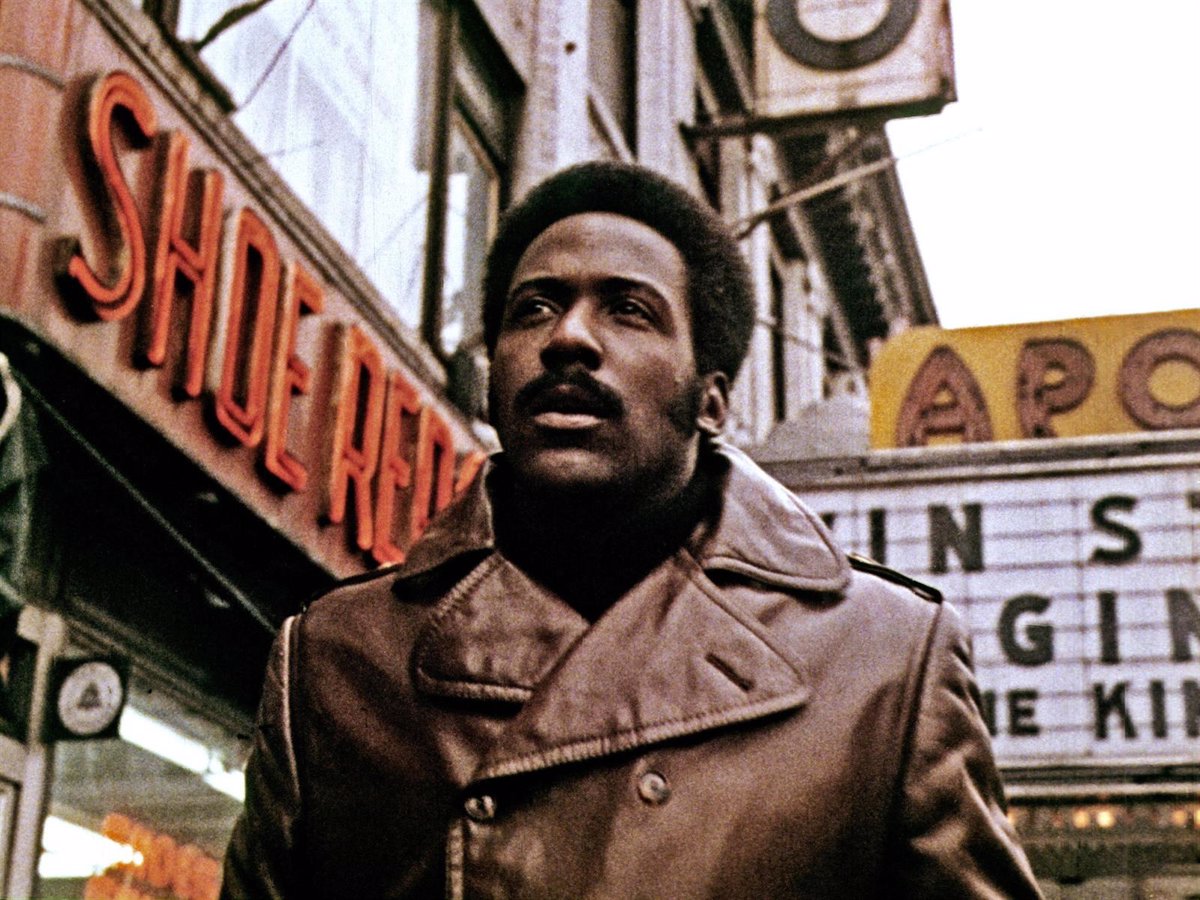 Spanish Film Library and the Reina Sofía Museum have organized a cycle that proposes a tour of the ‘black film’ independiente with a retrospective that, for the first time, shows a century of films directed solely by African-American filmmakers.

The cycle covers from the pioneers in the birth of the medium to contemporary artists in the Trump era, from the oldest surviving feature film directed by a black filmmaker, Within Our Gates (Oscar Micheaux, 1921), to the frantic proposals of Arthur Jafa.

Starting from almost 30 sessions in two months of programming, we want to promote a cinema that claims that another great history of the medium in the United States can and should be told, capable of placing the subaltern and resistant gaze of the black minority at the center.

The programming of this cycle presents a story based on the filmic manifestations that no longer treat the black population externally or observationally, but are made by this same community that is shown as a unique way of life and experience.

Black Films Matter it is a cycle of singular films with resonances and confluences among themselves, rather than of theoretical programs. The cycle consists of units of meaning that give an underlying shape to this film beat, such as the archeology of the pioneers of cinema, with the first African-American directors in history, Oscar Michaux and Zora Neale Hurston.

The so-called race films of the early twentieth century were an alternative industry that developed in the silent period and remains still unknown today due to its enormous potential for destabilization.

‘Within Our Gates’ by Oscar Micheaux es an anti-racist response to the aberrant xenophobic monumentality of ‘The Birth of a Nation’ (1921) by DW Griffith, milestone in orthodox cinema histories. After this period, he connects with the emergence of black consciousness and the civil rights movements of the 1960s and 1970s, characterized by the insurgency of the Black Movement and the LA Rebellion, collectives where film giants such as Charles Burnett, Melvin stand out. van Peebles or Billy Woodberry.

In turn, the politics of difference unite feminism, blackness, and queer identities in the work of Julie Dash, Cheryl Dunye, and Cauleen Smith. But there is also a place for a popular street cinema throughout the cycle, which addresses the neighborhood as territory and battlefield, as in Gordon Parks, Spike Lee, Michael Schulz or John Singleton. Films aimed at a new specifically black mass audience, a counter-public that transforms American entertainment cinema.

The sessions of contemporary artists, Kara Walker, Arthur Jafa O Kevin Jerome Everson, function as counterpoints out of chronology that return to foundational moments of black film, such as the origins of the pioneers or the revolts of the 1960s and 1970s.

Together, they seek to reintegrate these historical genealogies into a contemporary black consciousness that incorporates the past, but is capable of manifesting that black lives, and the cinema that inhabits them, matter.